The field of condensed matter physics studies systems of very large numbers of particles in a condensed state, like solids or liquids. The challenge of condensed matter physics can be summed up in a single observation: the behaviour of a system with many particles can be very different from that of the individual particles that make it up. At Perimeter, researchers are particularly interested in quantum matter: many-body systems where quantum effects dominate to give rise to exotic states of matter. Researchers at Perimeter study these exotic quantum states, and the phase transitions between them, guided by physical principles such as symmetry, duality, universality, topology, and entanglement. A major focus is on novel topological properties of matter, with ramifications in both foundational theories of nature and future technologies, such as novel superconductors and quantum computers. Perimeter researchers also study mathematical structures, such as topological quantum field theory, which make connections to other fields at the Institute. A further emphasis is on computational approaches to simulating quantum matter, such as tensor networks, quantum Monte Carlo, and machine learning.

Research in quantum matter naturally connects with other theoretical efforts at Perimeter and experimental efforts in both Waterloo and around the world. Topological order is under intense investigation in quantum information for the purpose of building fault-tolerant quantum computers. The concept of entanglement ties quantum matter to a variety of fields, and the holographic principle of string theory has been employed to study complex condensed matter systems. Most recently, Perimeter’s efforts in machine learning have led to fruitful collaborations with experimentalists both locally (Rajibul Islam’s group at the Institute for Quantum Computing) and internationally (Mikhail Lukin’s group at Harvard). Likewise, research on quantum matter in near-term quantum computers has led to fruitful collaborations with Chris Monroe’s trapped ion group at the University of Maryland.

Quantum matter seminar series
Browse talks that explore how the behaviour of a system can be very different from that of its component particles.
Lire la suite 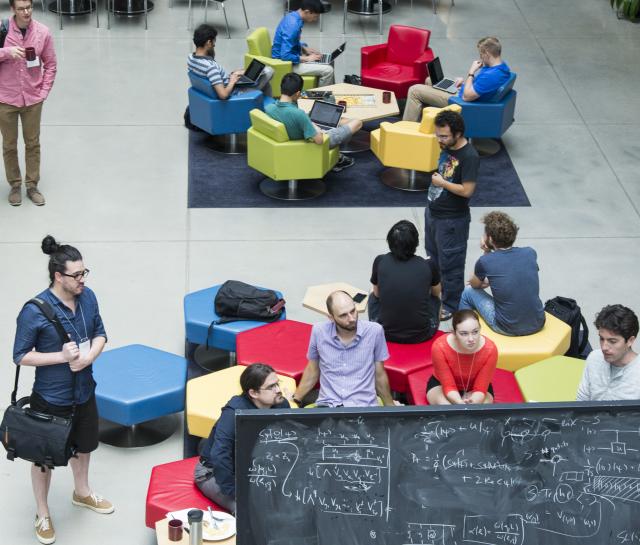 Quantum matter events
Browse events exploring how the behaviour of a system can be very different from that of its component particles.
Lire la suite 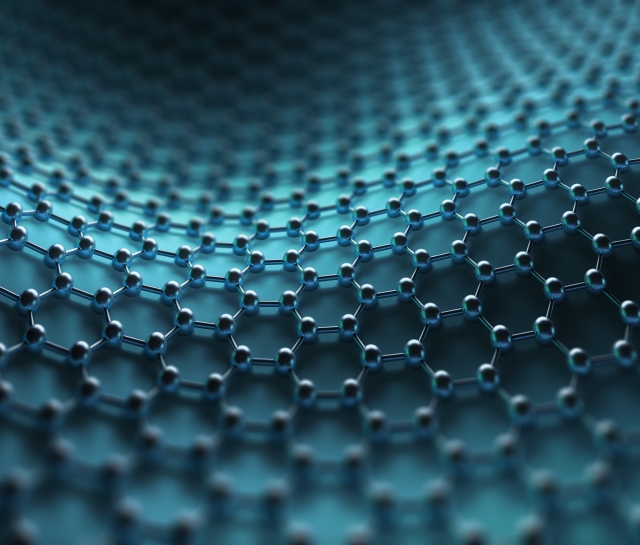 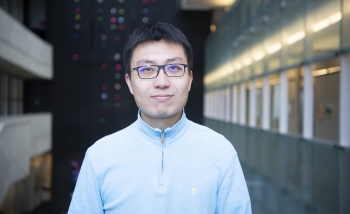 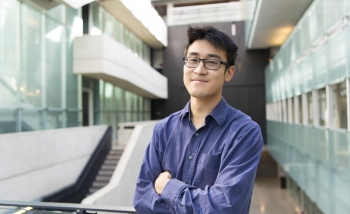 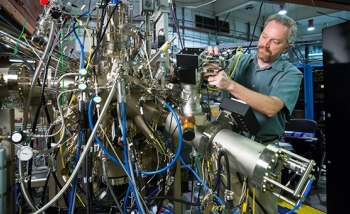