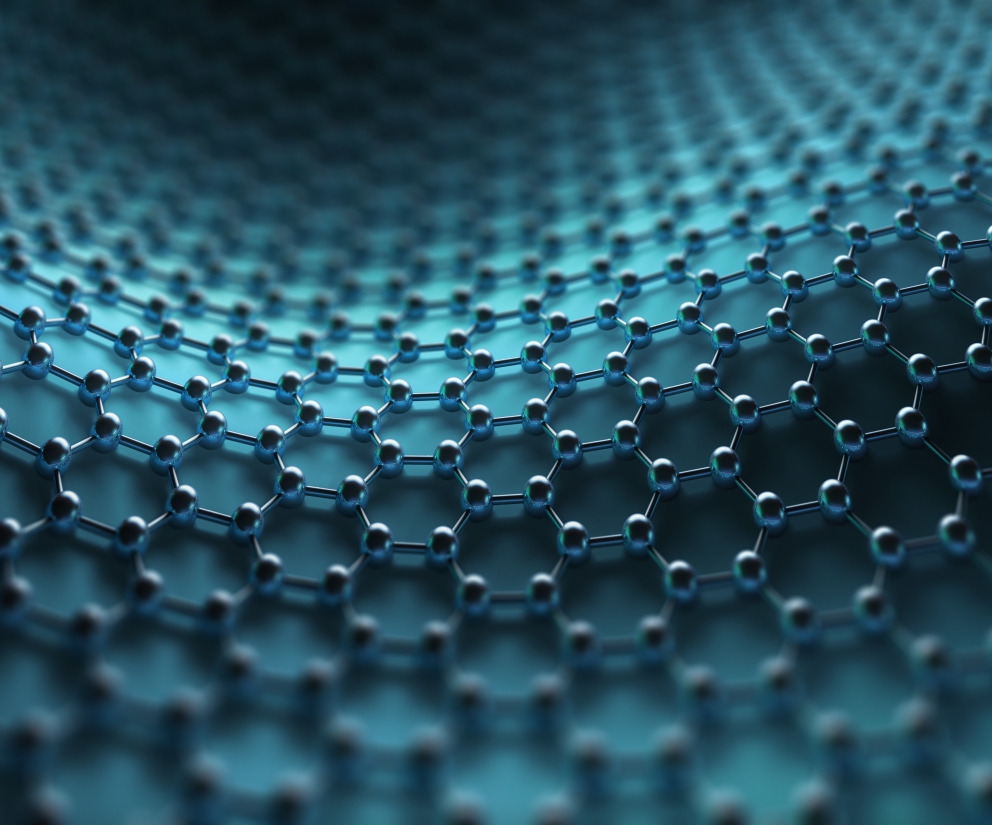 Quantum matter is one of the most promising and most productive areas in fundamental physics research. Located at the nexus of converging fields, including condensed matter physics, quantum information, quantum gravity, and string theory, it is a highly interdisciplinary area that encompasses many of Perimeter Institute’s research strengths.

Recognizing a tremendous opportunity, Perimeter launched the Clay Riddell Centre for Quantum Matter in October 2020. This international research hub was made possible by a $10 million founding donation from the Riddell Family Charitable Foundation. The Centre brings together leading scientists from a range of fields to collaborate on research into major open questions. Together, they seek to harness the intrinsic properties of quantum mechanics to understand and uncover completely new states of matter.

This fast-growing field is primed to produce breakthroughs in the next decade. New insights into the exotic quantum phenomena studied at the Centre promises to usher in a new world of materials science, with the potential to revolutionize everything from transportation to medical diagnostics to smart energy grids. Scientists at the Centre will lay the crucial theoretical groundwork that makes such advances possible.

The Centre brings together a dynamic mix of top faculty, postdoctoral researchers, and students in a collaborative environment designed to foster research breakthroughs. Perimeter is actively recruiting at both the faculty and postdoctoral levels. The Centre will also host cutting-edge international conferences, bring prominent scientists to Perimeter for collaboration, and develop computational resources to enable state-of-the-art numerical simulations.

Clay Riddell was an explorer, entrepreneur, and community builder, who received the Order of Canada in 2008 for his leadership and philanthropy. Prior to his passing in September 2018, he decided to partner with Perimeter to make the Centre for Quantum Matter a reality, a wish his family honoured through the Riddell Family Charitable Foundation.

“My father truly loved science. He always wanted to understand how things worked and how he could use that understanding to better things in the world. He obviously didn’t expect to see the results of this investment in his lifetime, but he was excited about its potential impact for Canada and the world.”
– Jim Riddell, Director, Riddell Family Charitable Foundation 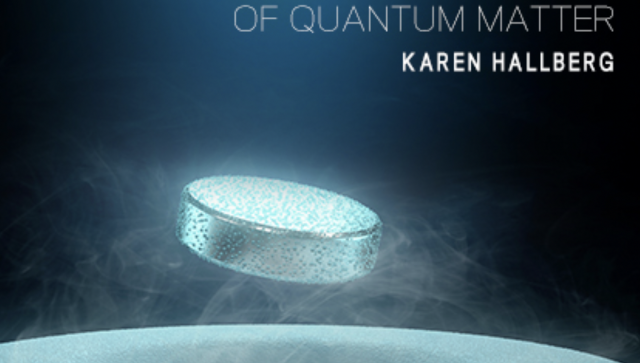 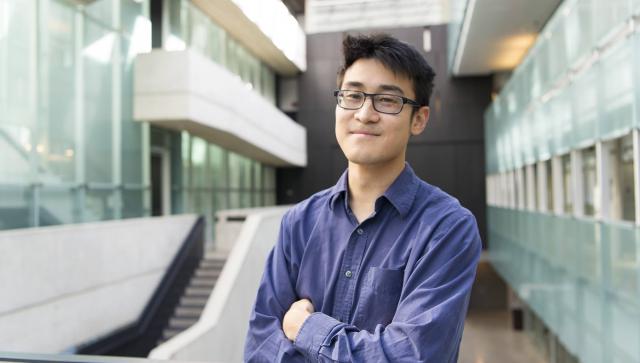 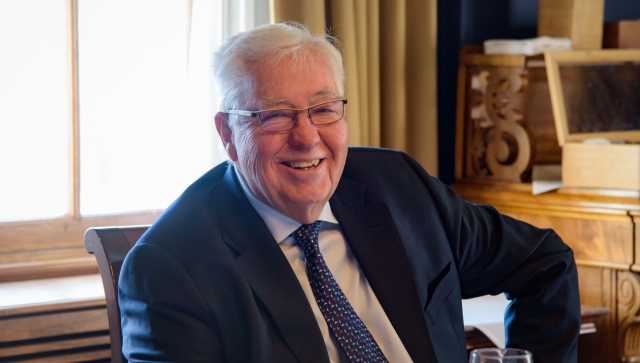 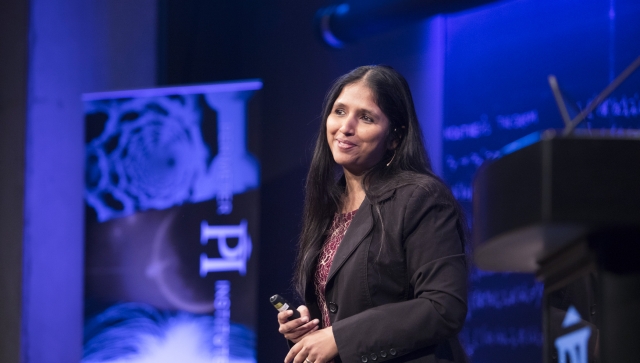 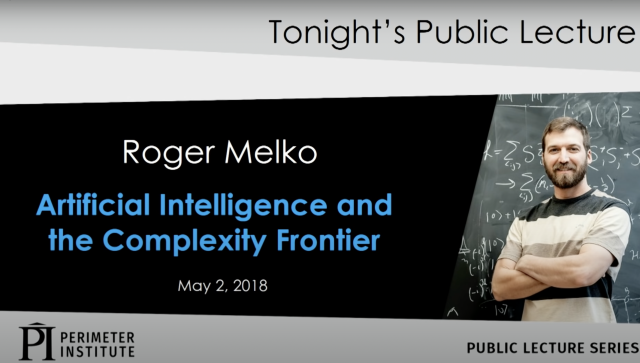 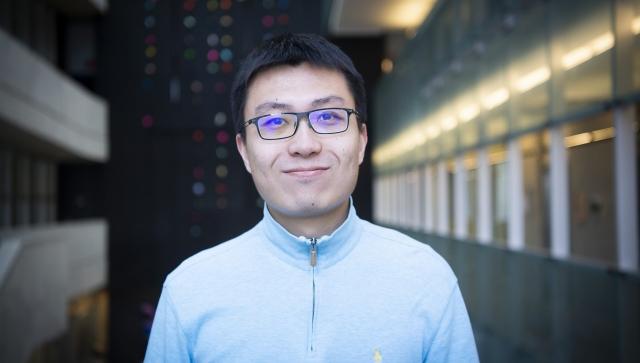 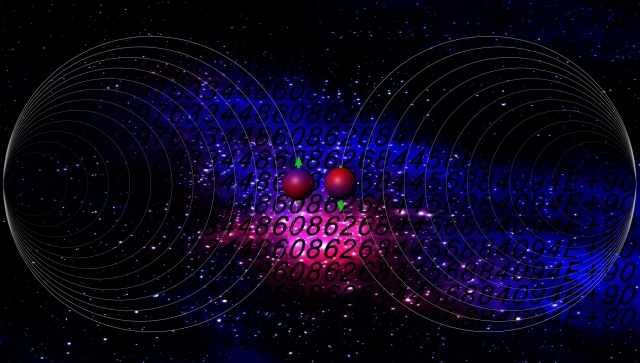