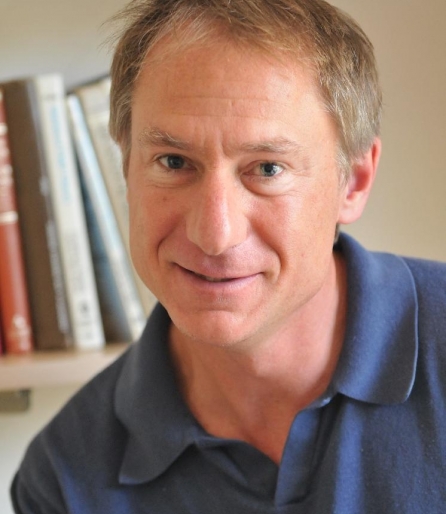 Matthew Fisher is presently a Professor of Physics at California Institute of Technology. In 1995, Fisher received the Alan T. Waterman Award, bestowed by the National Science Foundation, and has also been the recipient of the National Academy of Sciences Award for Initiatives in Research (1997). In 2003 he was elected as a Member of the American Academy of Arts and Sciences. Fisher is a condensed matter theorist whose research has focused on strongly correlated systems, especially low dimensional systems, Mott insulators, quantum magnetism and the quantum Hall effect. He has over 150 publications.