Tensor networks have in recent years emerged as a powerful tool to describe strongly entangled quantum many-body systems. Applications range from the study of collective phenomena in condensed matter to providing a discrete realization of the holographic principle in quantum gravity.

Tensor networks – such as the matrix product state (MPS), the multi-scale entanglement renormalization ansatz (MERA), and the projected entangled-pair states (PEPS) – were originally proposed as novel numerical approaches to study strongly entangled quantum many-body systems, including quantum criticality and topological order. However, the range of applicability of the tensor network formalism has quickly extended well beyond the computational domain.

Tensor networks are currently also investigated as a natural framework to classify exotic phases of quantum matter, as the basis for new non-perturbative formulations of the renormalization group and interacting quantum field theories, as a lattice realization of the AdS/CFT correspondence in quantum gravity, and in machine learning.

Topics that the tensor network initiative at Perimeter Institute explores include:

Workshops and Conferences supported by or related to the Tensor Networks Initiative: 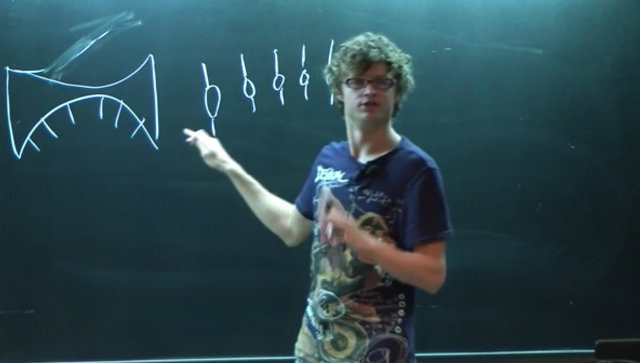 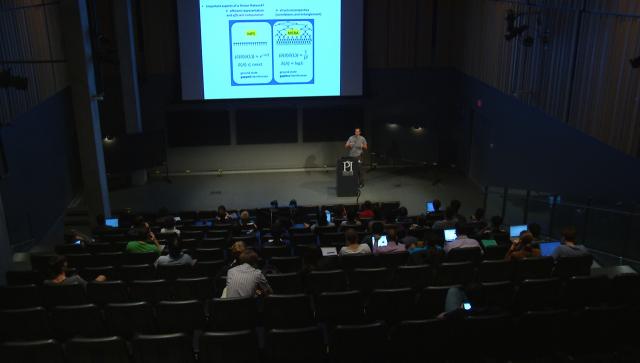 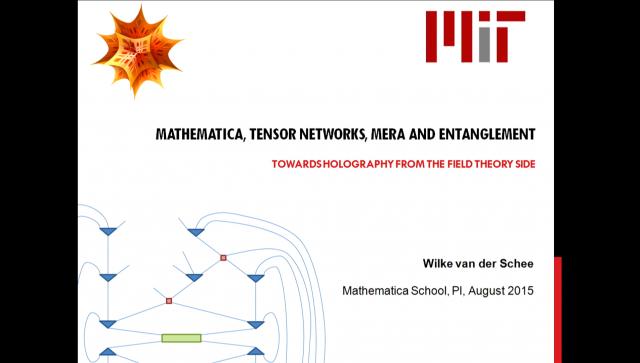 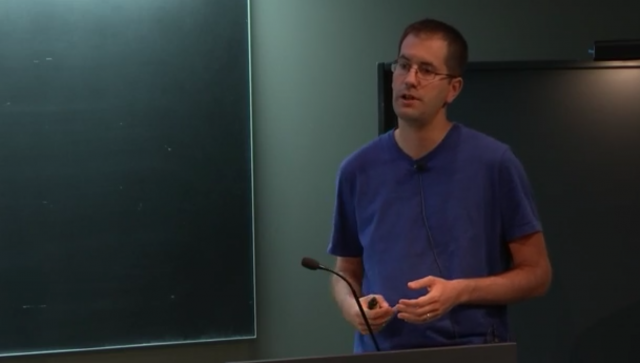 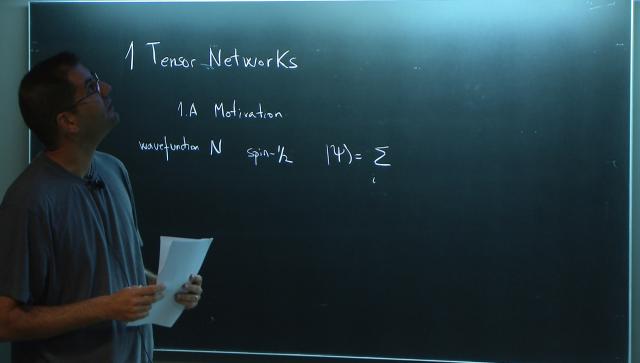 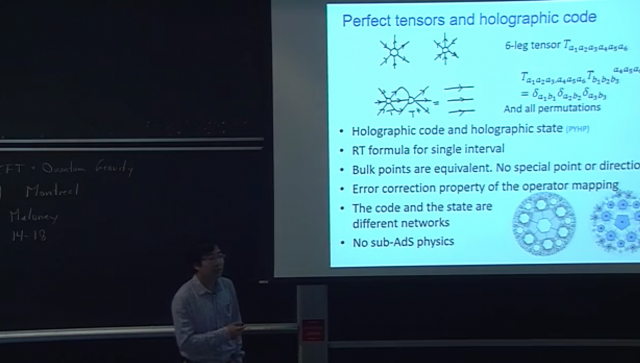 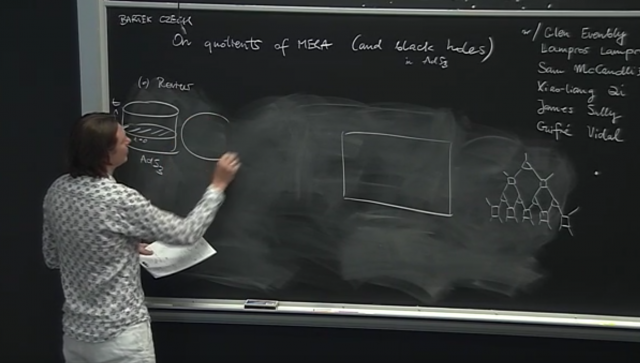 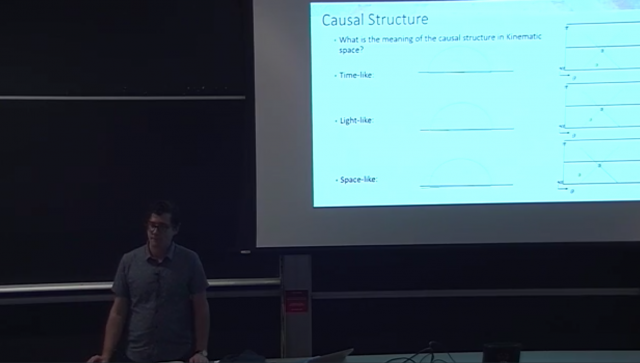 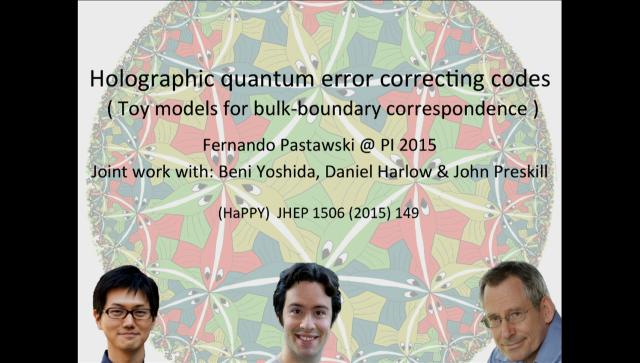 Holographic quantum error-correcting codes: Toy models for the bulk/boundary co…
Speaker(s): Fernando Pastawski Abstract: In this talk I will introduce a family of exactly solvable toy models of a holographic...
Play Button 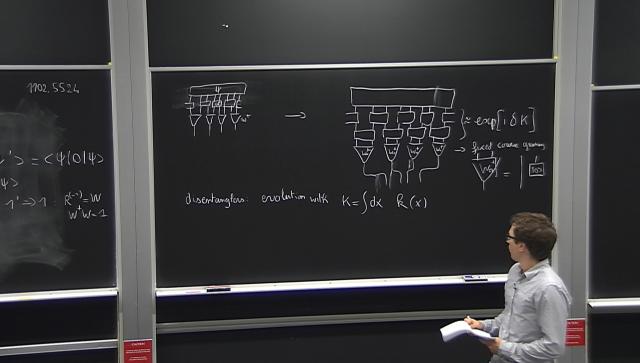 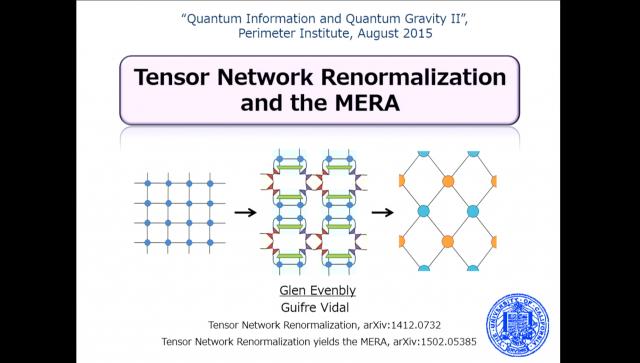 Tensor Network Renormalization and the MERA
Speaker(s): Glen Evenbly Abstract: I describe a class of non-perturbative renormalization group (RG) transformations which, when applied to the (discrete...
Play Button 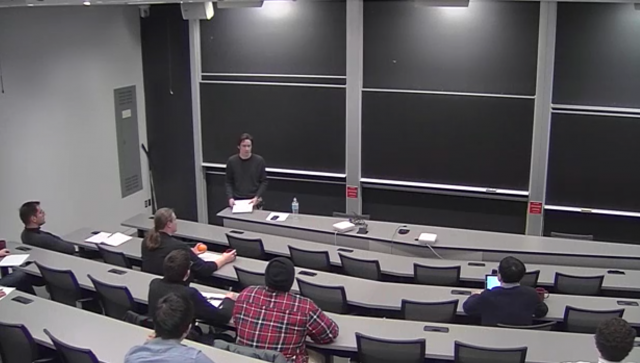 Bulk Locality and Quantum Error Correction in AdS/CFT
Speaker(s): Daniel Harlow Abstract: In this talk I will describe recent work with Almheiri and Dong, where we proposed a...
Play Button 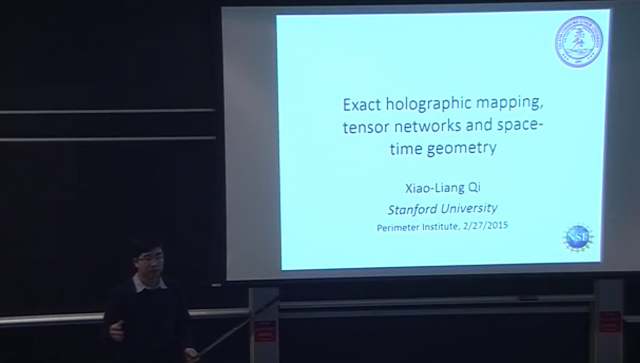 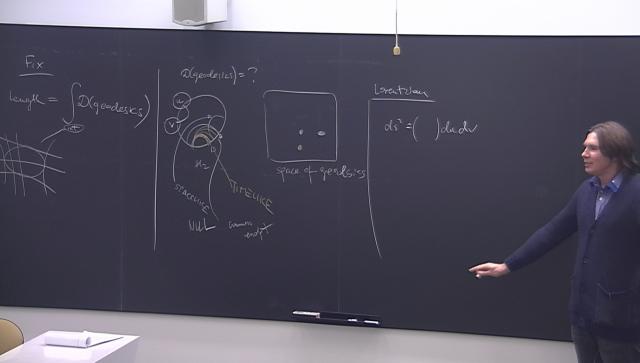 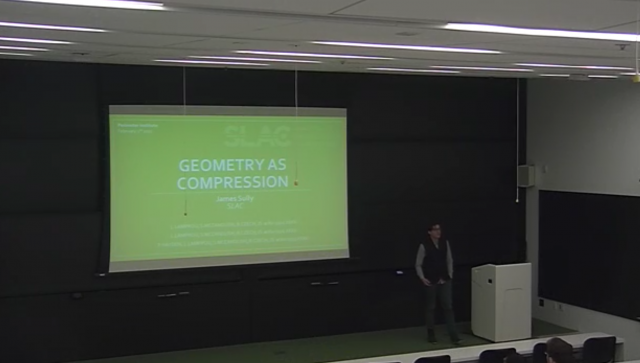 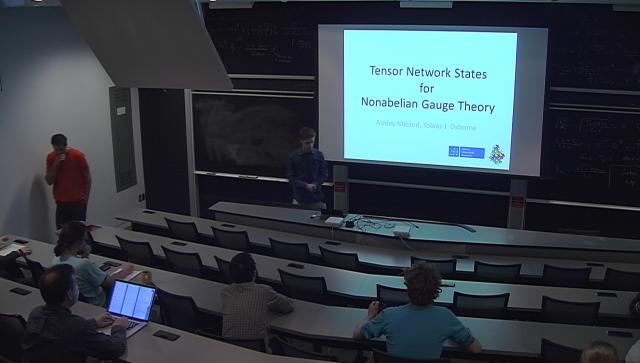 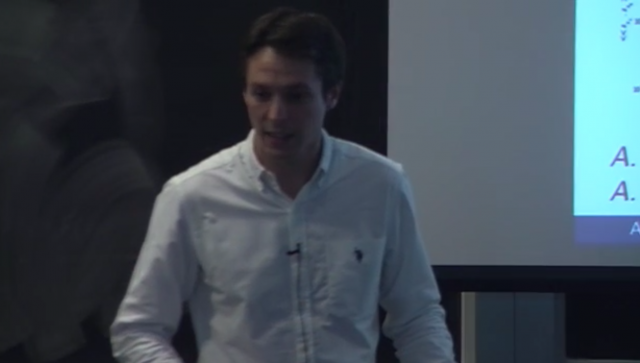 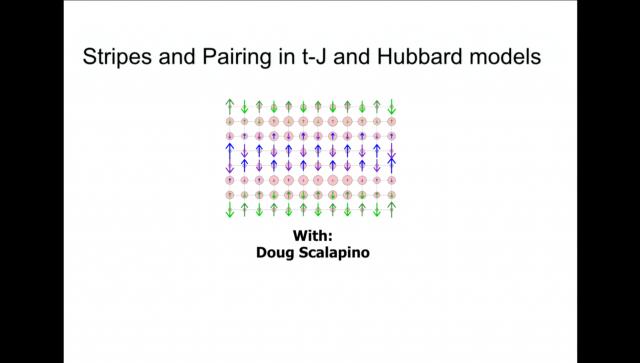 Stripes and pairing in t-J and Hubbard models
Speaker(s): Steven White Abstract: This has been a leading question in condensed matter physics since the discovery of the cuprate...