While gravity pervades many research areas at Perimeter, strong gravity research pursues transformational discoveries by studying physical situations in which spacetime is strongly curved and/or highly dynamical, for example in the vicinity of black holes and other compact objects. Recent years have seen revolutionary advances on this topic, including the first detection of gravitational waves and the first image of a black hole’s event horizon, and Perimeter researchers have played a key role in these developments. For example, associate faculty member Avery Broderick’s group played a leading role in the Event Horizon Telescope (EHT) collaboration, in developing the theoretical and technological underpinning necessary to analyze and interpret their observations. Meanwhile, faculty members Luis Lehner and William East, associate faculty members Daniel Siegel and Huan Yang, and their groups have made wide-ranging contributions to predicting the multimessenger signals that may be expected from compact binary mergers, and developing new analysis techniques and other methods for leveraging these observations to extract astrophysical information and perform new physical tests.

Beyond their integral participation in the emergence of the era of direct near-horizon observation, researchers in strong gravity have led theoretical developments in gravity broadly. These contributions include using cutting-edge numerical tools to answer open questions in pure general relativity (e.g., the work by Lehner and Distinguished Visiting Research Chair Frans Pretorius determining the ultimate fate of the Gregory-Laflamme instability of a black string, or the recent work by William East, which finally sets to rest a long-standing proposal for how to violate cosmic censorship), to high-risk/high-reward topics (e.g., the work by strong gravity and particle physics researchers, on how black hole superradiance can be used to detect or place limits on the presence of ultralight bosons, or the work by associate faculty member Niayesh Afshordi’s group on the theoretical and observational possibility of ‘echoes’ hiding in the LIGO data). As such, Perimeter is poised to play a leading role in the emerging golden age of interaction between theory and observations in the study of gravity in its most extreme manifestations.

Strong gravity seminar series
Explore talks in areas where gravity is the main driver behind interesting or peculiar phenomena – from astrophysics to gravity in higher dimensions.
Lire la suite 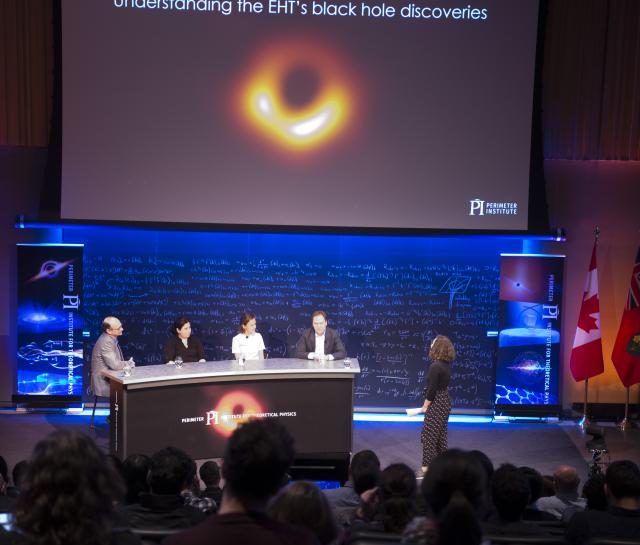 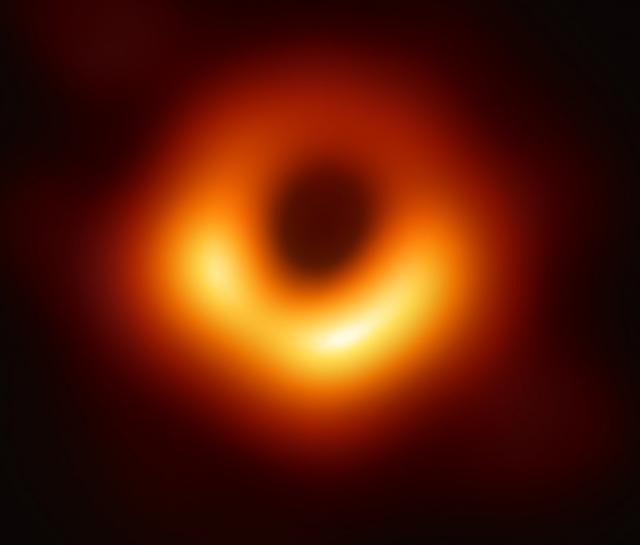 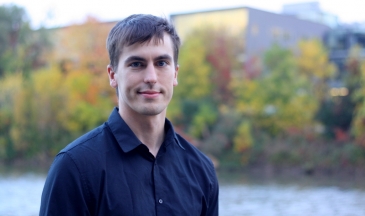 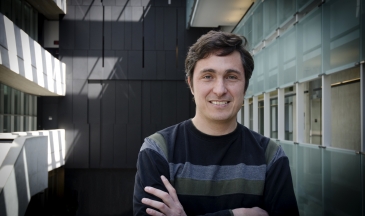 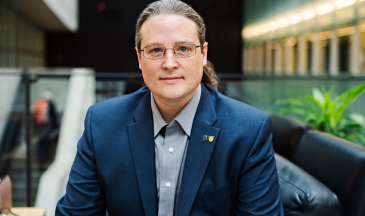 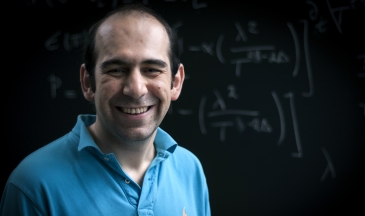 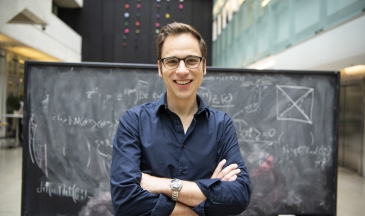 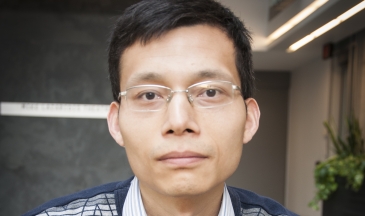 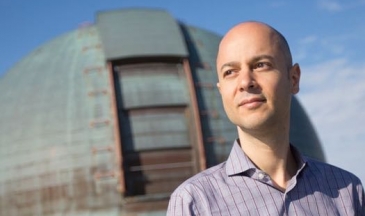 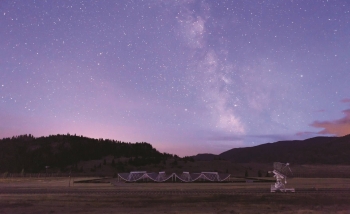 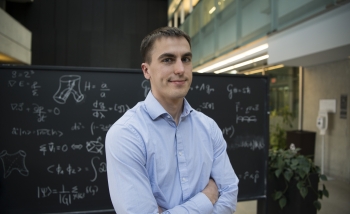