The EHT is an international collaboration that coordinates observations from a global array of millimetre-wavelength radio telescopes that collectively provide unprecedented ability to resolve the event horizons of nearby supermassive black holes.

The EHT will collect a torrent of new data over the next several years, and the EHT Initiative at Perimeter aims to be the world’s foremost hub for analysis of this data. This analysis will include:

Central to this work will be postdoctoral researchers capable of immediately contributing to complex astrophysical and astronomical analyses, working closely with a growing number of graduate and PhD students specializing in the field.

"Aiming to make the first portrait of the hungry monster at the centre of our galaxy, astronomers built a telescope as big as the world." Read the whole story.

Explosive expansion at the EHT

In 2017, successful experiments with the South Pole Telescope, Atacama Large Millimeter Array, and the Large Millimeter Telescope brought these new critical stations into the array. These additions are crucial to the direct imaging of the black holes at the centre of the Milky Way and M87. See some of the coverage:

The defining feature of a black hole is the event horizon. However, despite being a robust prediction of general relativity and the plethora of observational evidence for compact, massive objects at the hearts of galaxies and in some X-ray binaries, direct evidence for their existence is hard to come by. This has changed now that the EHT has been able to probe the horizon-scale structure of two black holes, providing compelling cases for the absence of a photosphere, and thus presumably for a horizon. That means that there are at least two "black holes" in the universe, lying at the centres of the Milky Way and the giant elliptical galaxy M87. Read more in this paper and in Sky & Telescope.

In November 2014, 200 scientists from around the world attended the EHT 2014 conference at Perimeter Institute. During the week-long gathering, they discussed the opportunities presented by the EHT, the technological hurdles yet to be overcome, and the collaborative opportunities that await as the EHT project reaches its full potential. Conference details.

Confronting Einstein with the EHT

Perimeter researchers are trying to find out how far one can tweak general relativity and still end up with the universe we observe. Their method? Adding "hair" to black holes. Read the full article.

Take a look Inside the Perimeter with these stories about researchers and their latest work.

Talks on the Event Horizon Telescope 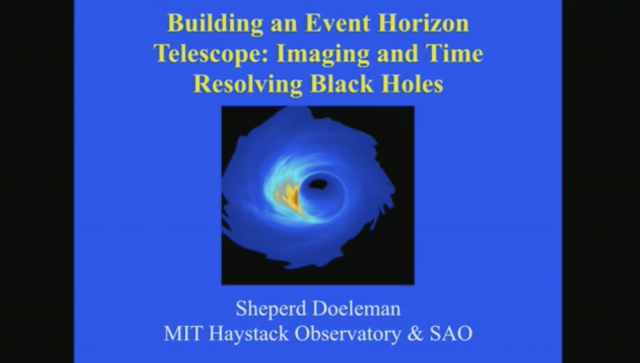 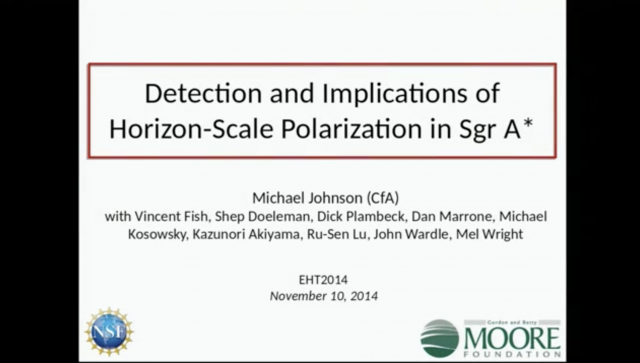 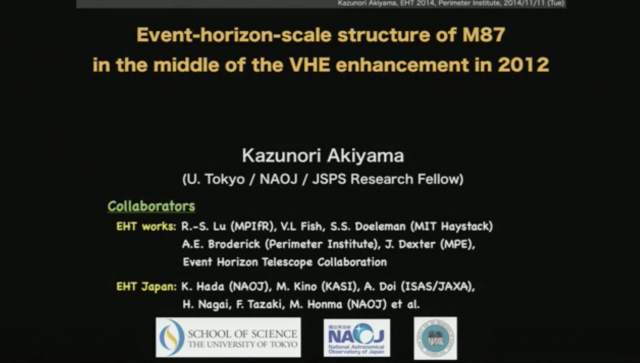 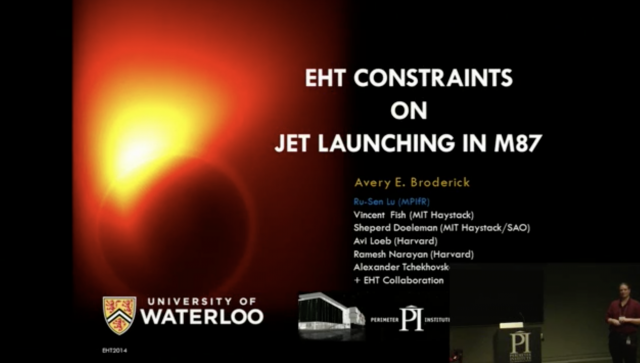 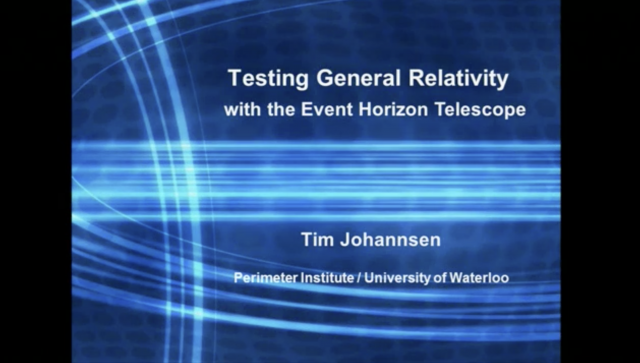 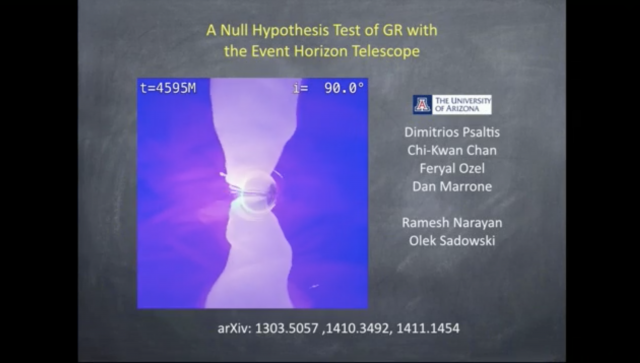 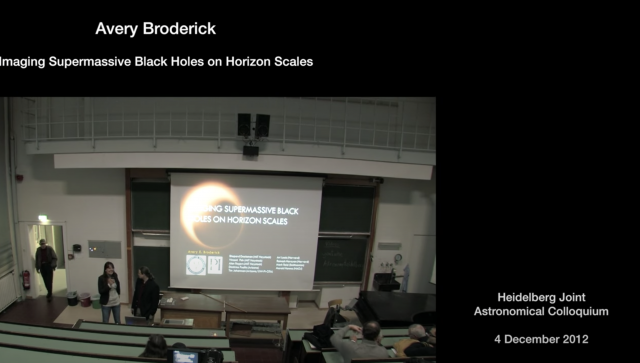