Mathematics met arts-and-crafts as we helped to build what might just be the largest fractal on Earth.

The MegaMenger project, created in part by Matt Parker (a hilarious “standup mathematician” and a friend of Perimeter Institute), was a distributed worldwide fractal build that took place from October 20-26, 2014.

What is a Menger Sponge?

A Menger Sponge is a three-dimensional fractal that can be made by assembling smaller cubes in a repeating pattern. Fractals are naturally occurring phenomena or mathematical sets, which exhibit repeating patterns that display at every scale. These creations transcend the boundaries between mathematics, science, and art.

Nine Waterloo Region schools, involving nearly 400 students, used 48,000 business cards to construct 8,000 Level-1 Menger Sponges during the week of October 20. Representatives from each school participated in the assembly of the Level-3 Menger Sponge at Perimeter Institute on October 24. Look back on the build progress through our Flickr gallery, on Facebook and on Twitter!

The MegaMenger project was supported by Queen Mary University of London. Perimeter Institute would like to thank Simpson Print for their assistance with the cost of supplies. 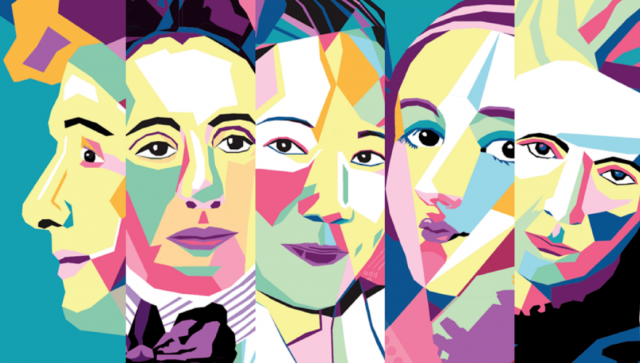 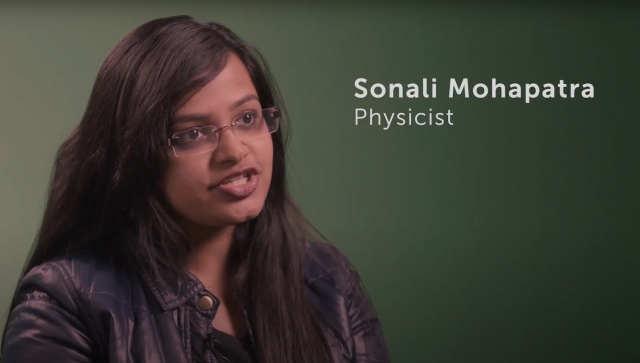 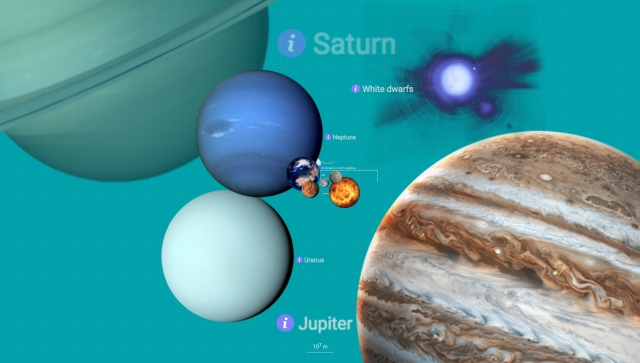 Quantum to Cosmos
Travel from the subatomic scale to the farthest reaches of the cosmos and discover images, interactive games, and cool facts... 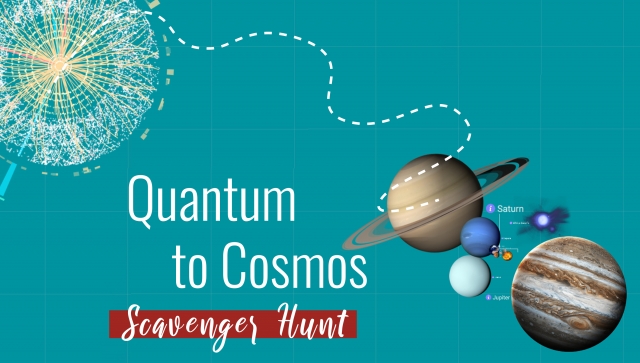 Scavenger Hunt - Elementary
Challenge yourself to solve the clues in our Quantum to Cosmos online Scavenger Hunt. 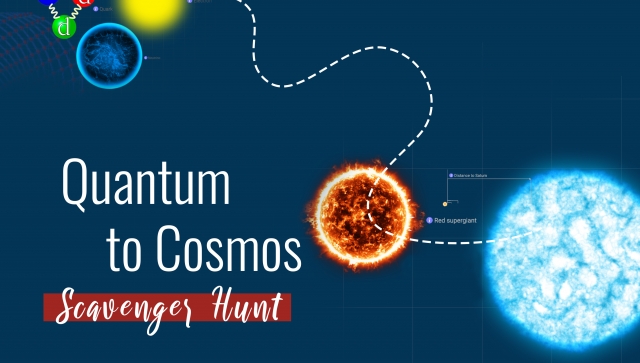 Scavenger Hunt - High School
Challenge yourself to solve the clues in our Quantum to Cosmos online Scavenger Hunt for high school students. 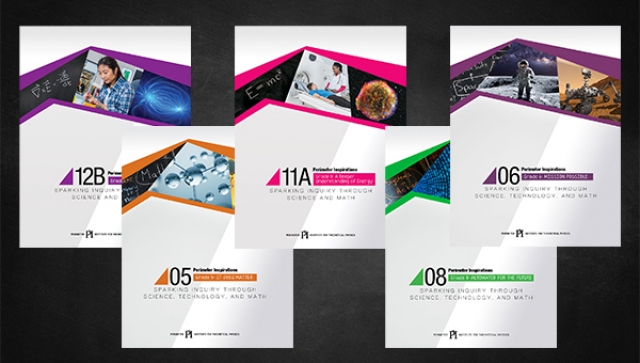 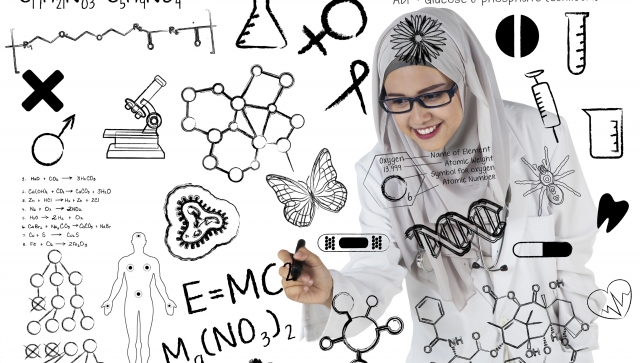 Tools for Teaching Science
Download a free comprehensive collection of tools and strategies. 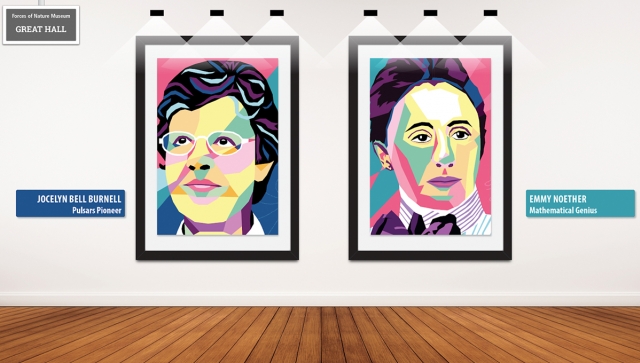