It’s been called “the Woodstock of science festivals”: the largest and most comprehensive science outreach festival ever held in Canada. From October 15-25, 2009, PI held Quantum to Cosmos: Ideas for the Future, an all-out celebration of the power and fun of scientific ideas, to mark PI’s tenth anniversary.

With 40,000 on-site and over one million TV and online viewers, Q2C tuned in and turned on vast new audiences of all ages and from all walks of life to the fascination of science and the power of theoretical physics.

“I’m thinking I’m going to want to learn some physics when I get older.” 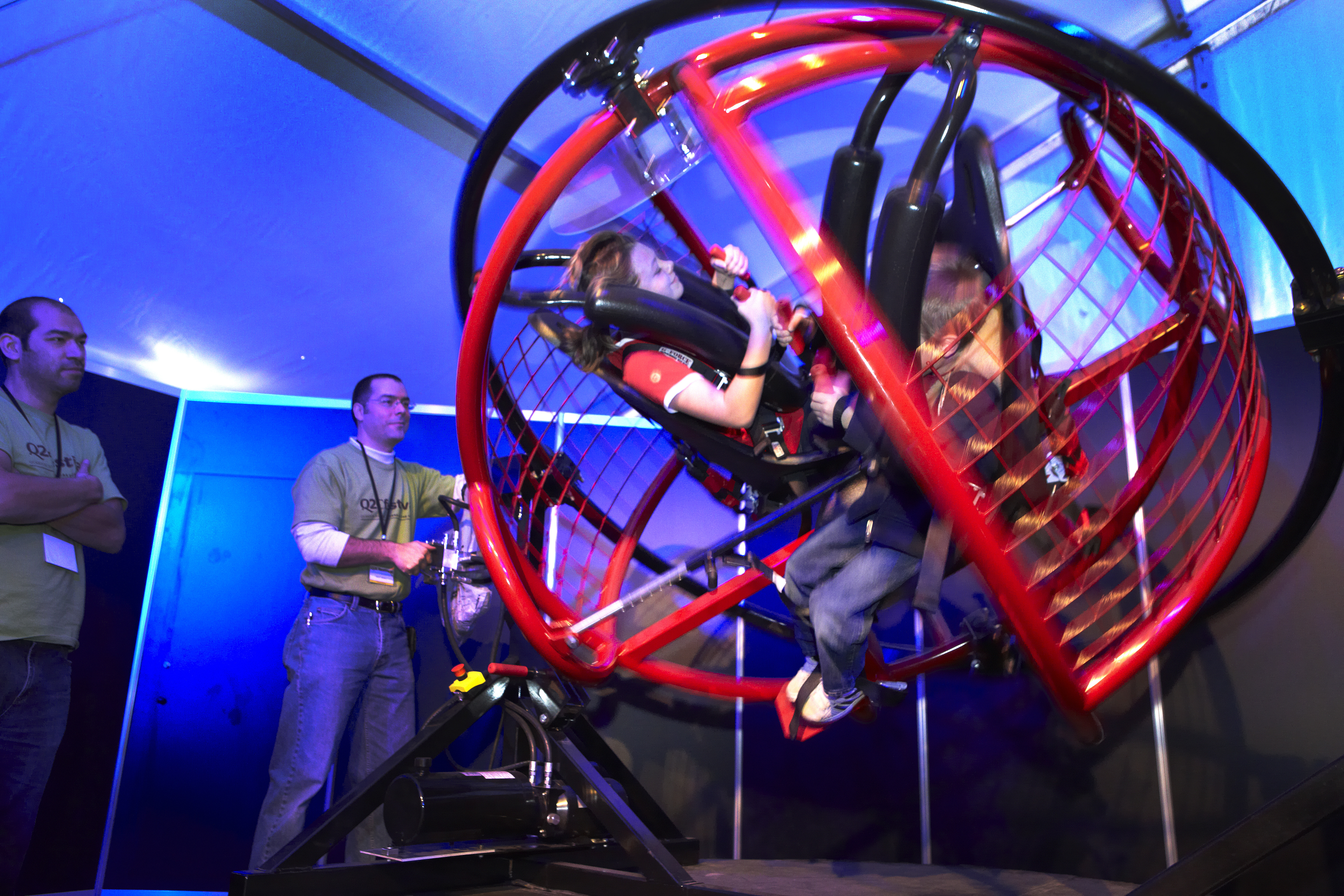 To watch the presentations from the festival, visit Inside the Perimeter.