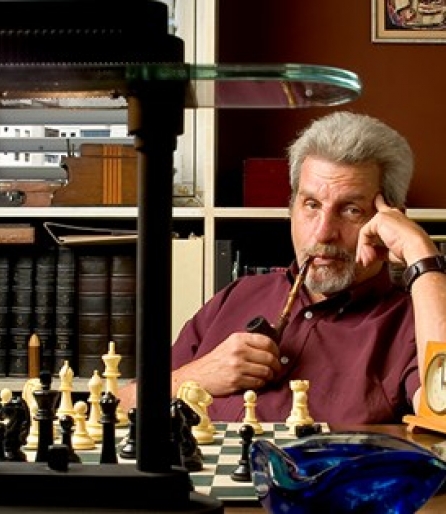 Yakir Aharonov is a professor of theoretical physics at Chapman University and Professor Emeritus at Tel Aviv University. He has made seminal contributions in quantum mechanics, relativistic quantum field theories and interpretations of quantum mechanics.  In 1998, he received the Wolf Prize for his 1959 co-discovery of the Aharonov-Bohm effect. In 2010, he was named by US President Barack Obama as a recipient of the National Medal of Science.  Prof. Aharonov is also a Perimeter Institute Distinguished Research Chair and a PSI Patron.