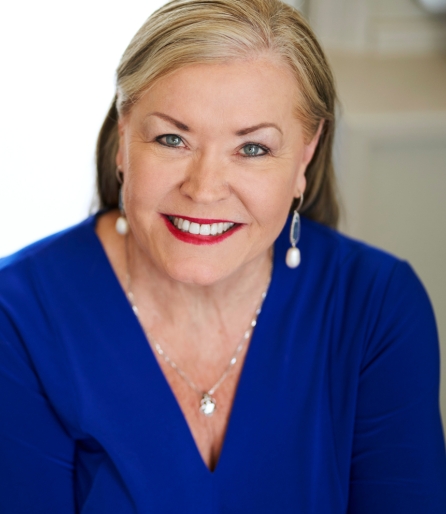 As a well-known serial entrepreneur, Sherry Shannon-Vanstone has made a significant contribution to the spectrum of digital industries from cryptography to telecommunications to electronic commerce, while also making a major contribution to the advancement of all women. She is an extraordinary leader and visionary who has made a material difference to the roles women play and their influence in the digital economy. Throughout Sherry's career, she has been a trailblazer in the fields of STEM, business and philanthropy.

Sherry was named Roger’s Woman of the Year in STEAM 2021 for the Waterloo Region and is the recipient of the prestigious Leadership Excellence Award in Entrepreneurship for 2020 from Women in Communications and Technology (WCT). In June 2019, Sherry received an Honorary Doctorate of Laws (LLD) from Western University and in 2015, she was awarded – WOW – the World Waterloo Region’s Female Innovator of the Year.