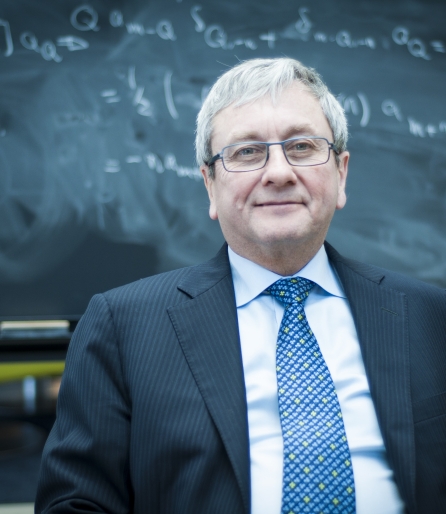 Mr. Horgan joined Bennett Jones LLP, one of Canada’s premier business law firms, as a Senior Advisor in October 2014. Prior to his work in the private sector, Mr. Horgan had a distinguished 36-year career as a federal public servant, including five years as Canada’s Deputy Minister of Finance (2009-2014). Other past positions have included Deputy Minister of both Environment Canada and Indian and Northern Affairs, Executive Director (Canada, Ireland, Caribbean) of the International Monetary Fund, and senior roles in the Privy Council Office. Mr. Horgan has been awarded the Prime Minister’s Outstanding Achievement Award for Public Service (2007) and the Queen’s Diamond Jubilee Medal (2013). He holds a BA in economics from Concordia University and master’s degrees in economics from Queen’s University and Princeton University.