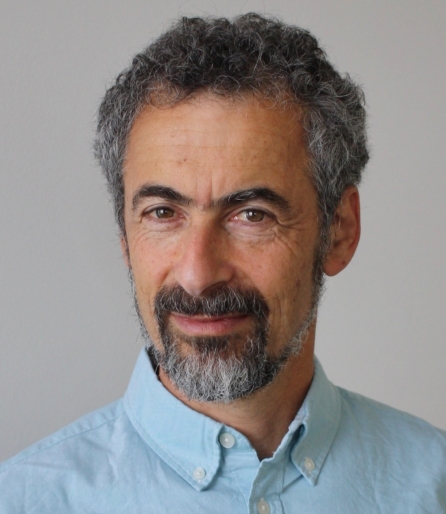 Professor Kaplan is a Senior Fellow at the Institute for Nuclear Theory at the University of Washington, where he has also been a Professor of Physics since 1998. He previously served as Director of the Institute for Nuclear Theory from 2006 to 2016. Kaplan’s research interests include the application of quantum field theory to the strong interactions, lattice field theory, quantum computing, cosmology, and physics beyond the Standard Model. He has been elected to the American Physical Society, Washington State Academy of Sciences, National Academy of Sciences, and American Academy of Arts and Sciences. He has also received the National Science Foundation Presidential Young Investigator Award and an Alfred P. Sloan Foundation Fellowship.