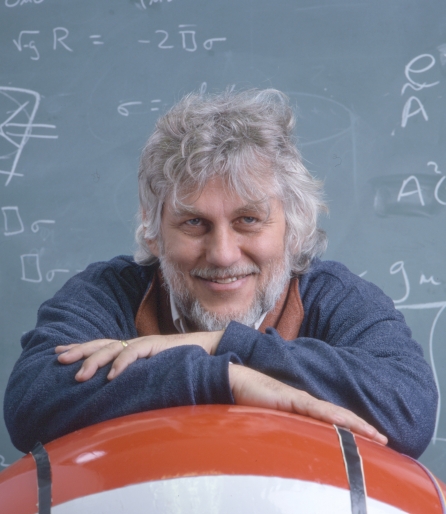 William Unruh is a Professor of Physics at the University of British Columbia who has made seminal contributions to our understanding of gravity, black holes, cosmology, quantum fields in curved spaces, and the foundations of quantum mechanics, including the discovery of the Unruh effect. His investigations into the effects of quantum mechanics of the earliest stages of the universe have yielded many insights, including the effects of quantum mechanics on computation. Dr. Unruh was the first Director of the Cosmology and Gravity Program at the Canadian Institute for Advanced Research (1985-1996). His many awards include the Rutherford Medal of the Royal Society of Canada (1982), the Herzberg Medal of the Canadian Association of Physicists (1983), the Steacie Prize from the National Research Council (1984), the Canadian Association of Physicists Medal of Achievement (1995), and the Canada Council Killam Prize. He is an elected Fellow of the Royal Society of Canada, a Fellow of the American Physical Society, a Fellow of the Royal Society of London, and a Foreign Honorary Member of the American Academy of Arts and Science.