The BrainSTEM: Your Future is Now Festival welcomed scientific explorers of all ages to Perimeter Institute through the first week of October.
October 7, 2013

The festival showcased the tremendous opportunities available to youth through the collision of imagination, scientific discovery, and the entrepreneurial spirit. 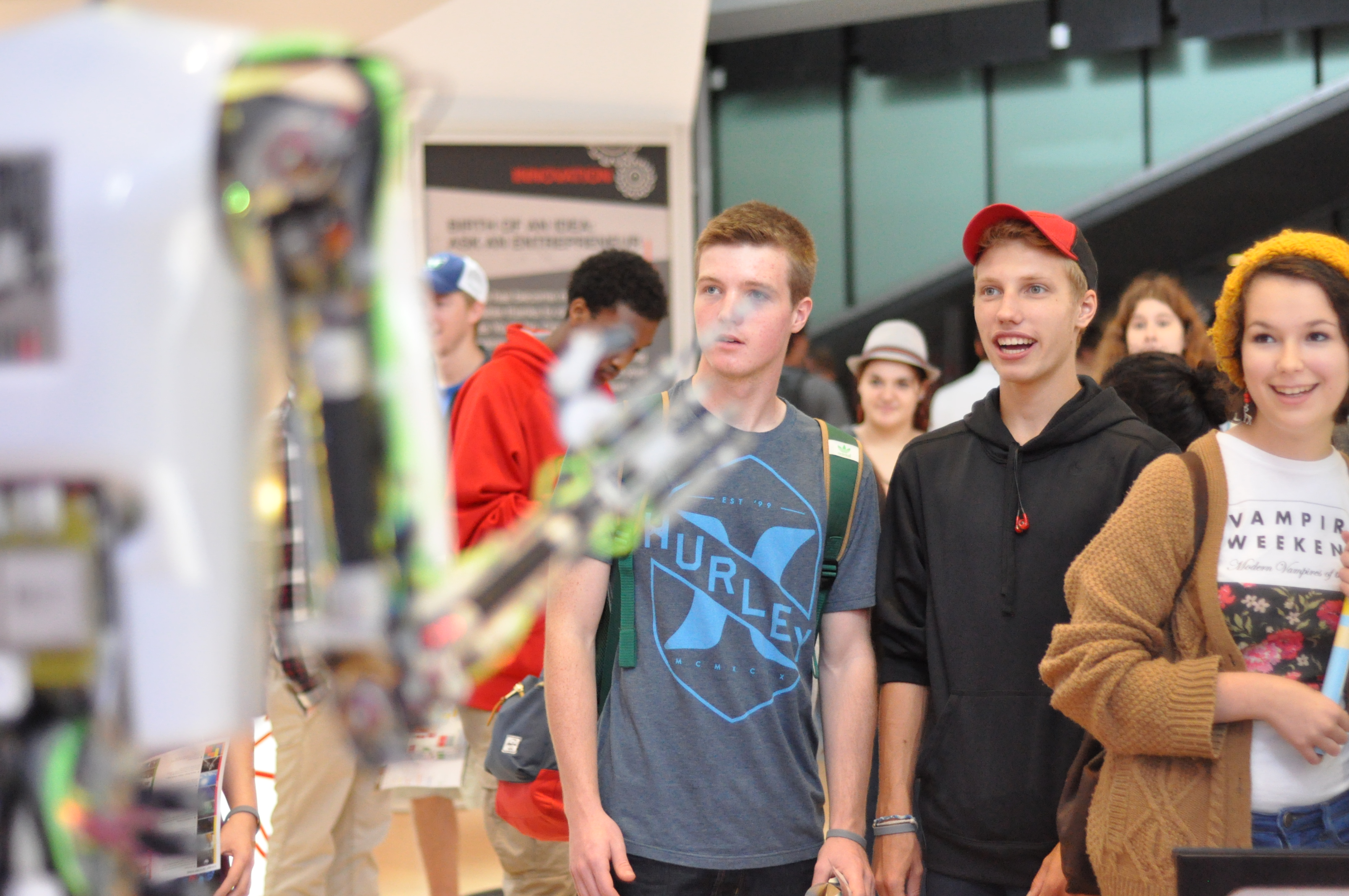 More than 2,500 high school students from across Ontario arrived by the busload to explore the BrainSTEM exhibit area, where they chatted with a lifelike robot, tested a mind-control interface with electronics, tried on an invisibility cloak, and got hands-on with many other science and technology demonstrations.

Attendance at festival events over the week reached almost 25,000, with many more tuning in to watch lectures online and join the BrainSTEM conversation on Perimeter’s social media channels. 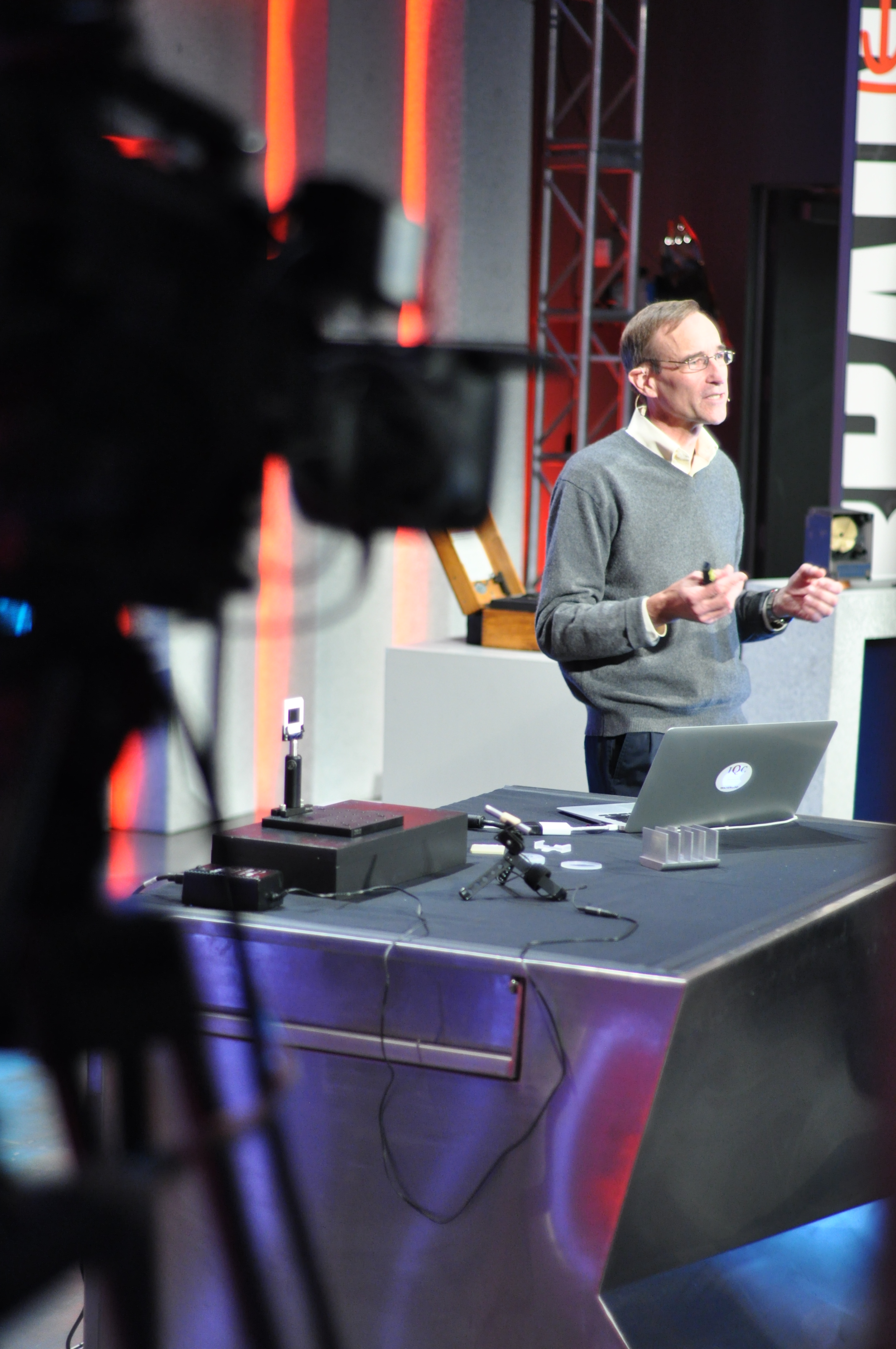 The diverse events and exhibits during the festival were unified by the theme that a passion for STEM subjects (science, technology, engineering, and mathematics), combined with entrepreneurial drive, will equip today’s youth to build a brighter, more prosperous future for themselves and society.

Comedian Brian Malow performed four sold-out shows at Waterloo's Starlight Social Club, getting big laughs for his unique brand of science-themed humour as part of the festival’s “Science in the Club” events.

Happening simultaneously with BrainSTEM was the Equinox Summit: Learning 2030, an international gathering of education innovators aimed at envisioning a high school of the future. Delegates from six continents discussed the shifting needs and opportunities for high school education, with the goal of crafting the Equinox Blueprint – a series of recommendations for secondary education reform. 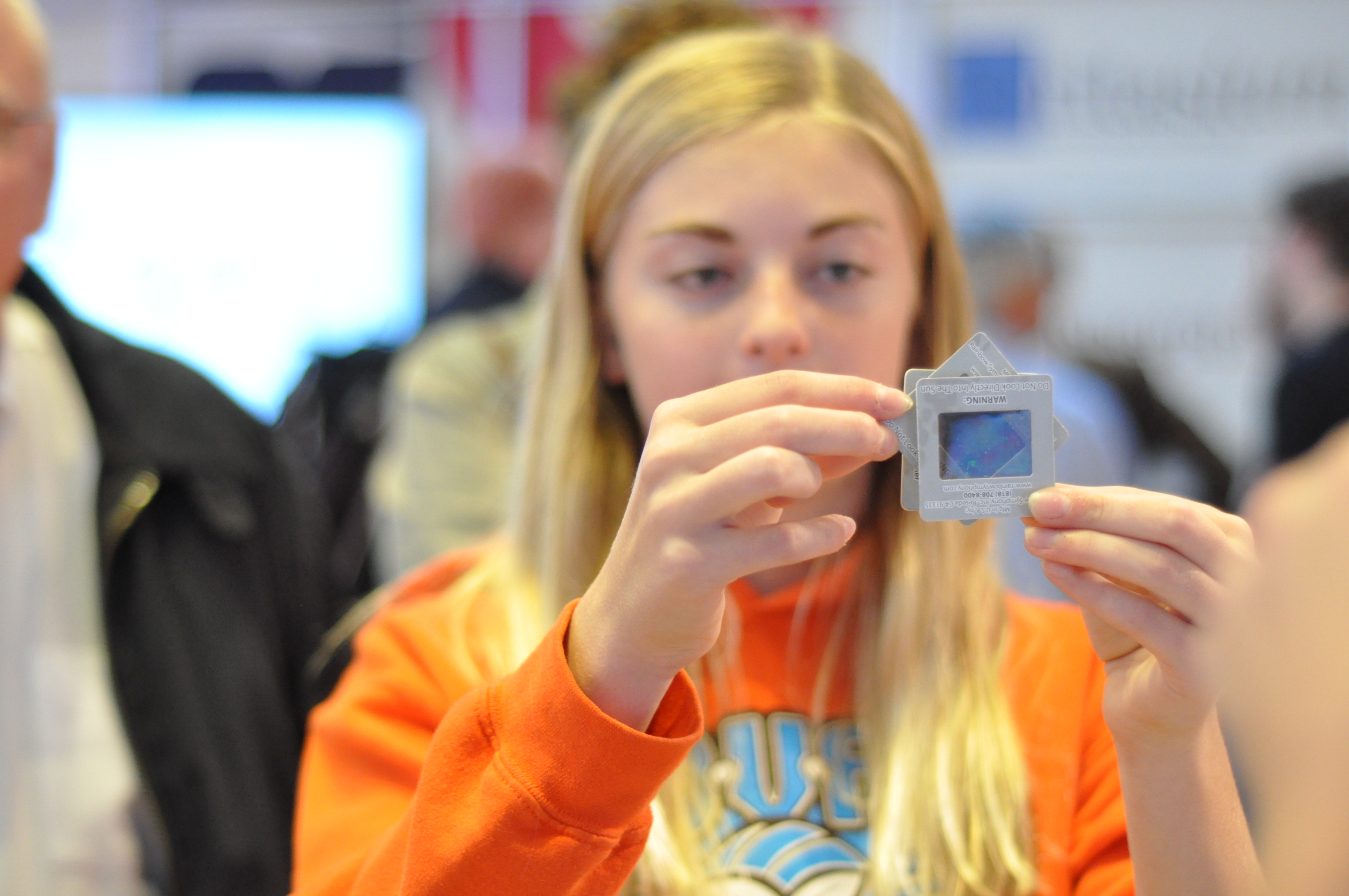 Throughout the week, presenting media partner TVO broadcast five episodes of The Agenda with Steve Paikin, featuring panel discussions with participants of the Equinox Summit, as well as webcast the BrainSTEM live public lectures.

Perimeter opened its doors to the public on October 5 and 6, welcoming thousands of people to tour its award-winning facility and try the hands-on exhibits in the Physica Phantastica exhibit area.

“The goal of BrainSTEM was to share the amazing things that can happen when curiosity and exploration meet imagination and an entrepreneurial spirit,” said Greg Dick, Perimeter’s Director of Educational Outreach.

“Judging by the enthusiastic participation of students and families, the future seems very bright for science, education, and innovation.”

Perimeter thanks everyone whose attendance and online participation in the BrainSTEM Festival and the Equinox Summit: Learning 2030 – including the more than 220 tireless volunteers – made these events so successful. 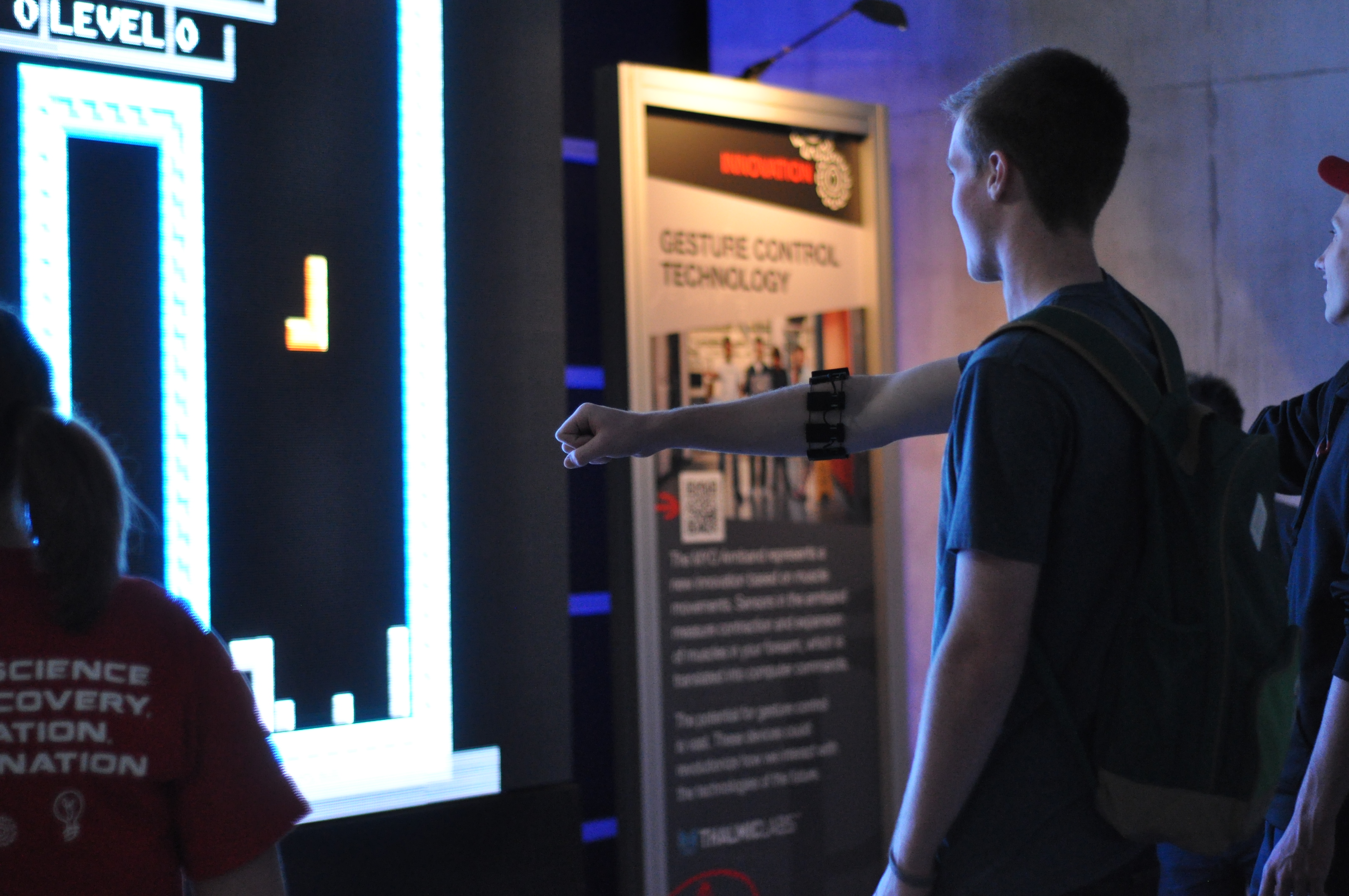 BRAINSTEM WAS SUPPORTED BY:

Secrets of the Universe: a webcast with Manuel Calderón de la Barca Sánchez