Perimeter Institute is a leading centre for scientific research, training, and educational outreach in foundational theoretical physics. Located in Waterloo, Ontario, Canada, its mission is to advance our understanding of the universe at the most fundamental level, stimulating the breakthroughs that could transform our future. Perimeter also trains the next generation of physicists through innovative programs, and shares the excitement and wonder of science with students, teachers and the general public.

To create the world’s foremost centre for research, graduate training, and educational outreach in theoretical physics, uniting public and private partners, and the world’s best scientific minds, in a shared enterprise to achieve breakthroughs that will transform our future.

Perimeter Institute for Theoretical Physics is an independent, resident-based research institute devoted to foundational issues in theoretical physics at the highest levels of international excellence. We strive to create a lively and dynamic research atmosphere where many approaches to fundamental questions, both orthodox and unorthodox, are pursued simultaneously and where a balance between formal and phenomenologically-oriented research is established. We are determined to collaborate constructively with the surrounding academic community, in particular by creating outstanding educational and research opportunities for graduate students. We are equally determined to create a world-class outreach program which conveys the wonder and mystery of the universe and the importance of future scientific breakthroughs, to the general public in Canada and beyond.

Perimeter Institute acknowledges that it is situated on the traditional territory of the Anishinaabe, Haudenosaunee, and Neutral peoples.

Perimeter Institute is located on the Haldimand Tract. After the American Revolution, the tract was granted by the British to the Six Nations of the Grand River and the Mississaugas of the Credit First Nation as compensation for their role in the war and for the loss of their traditional lands in upstate New York. Of the 950,000 acres granted to the Haudenosaunee, less than 5 percent remains Six Nations land. Only 6,100 acres remain Mississaugas of the Credit land.

We thank the Anishinaabe, Haudenosaunee, and Neutral peoples for hosting us on their land. 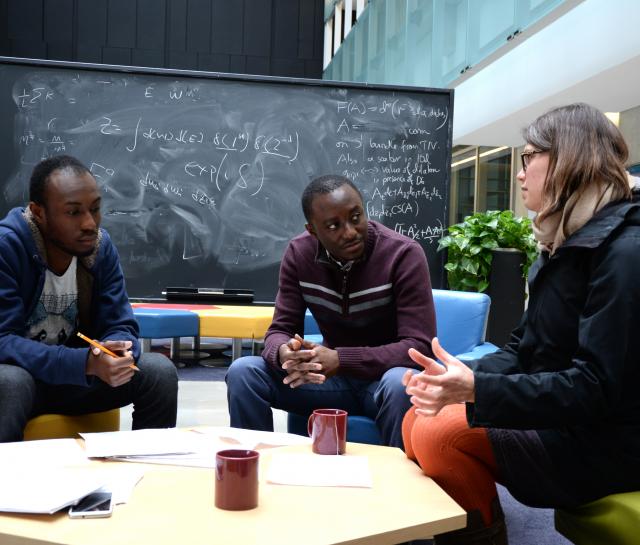 Equity, Diversity, and Inclusion (EDI)
Through several initiatives, we are building an inclusive, diverse, equitable, and accessible environment for ourselves and in physics more broadly.
Read more 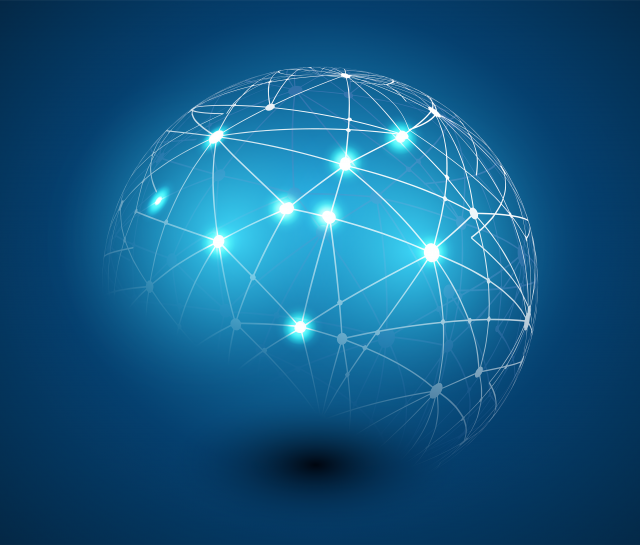 What we research
Physicists here push the boundaries of our understanding of the universe – from the quantum to the cosmos.
Read more 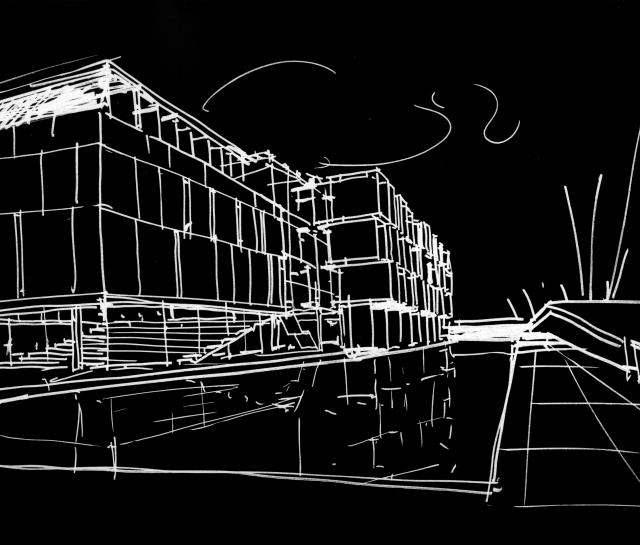 History
Look back at our origins and milestones.
Read more 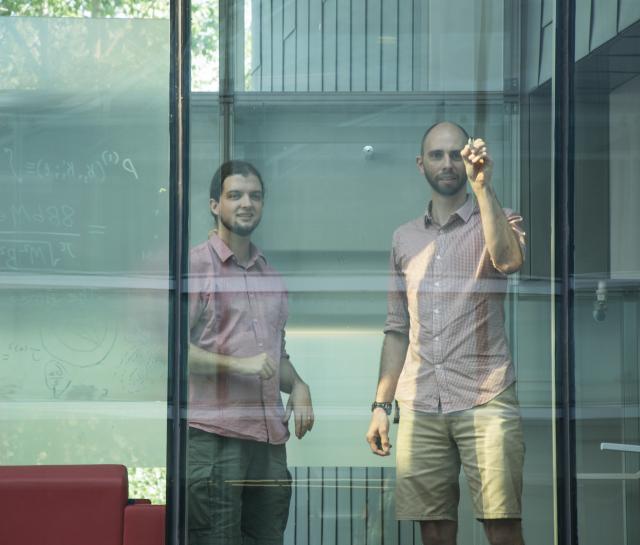 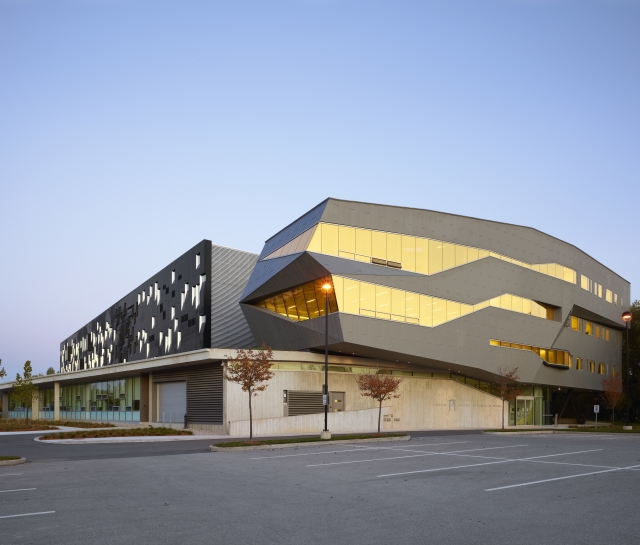 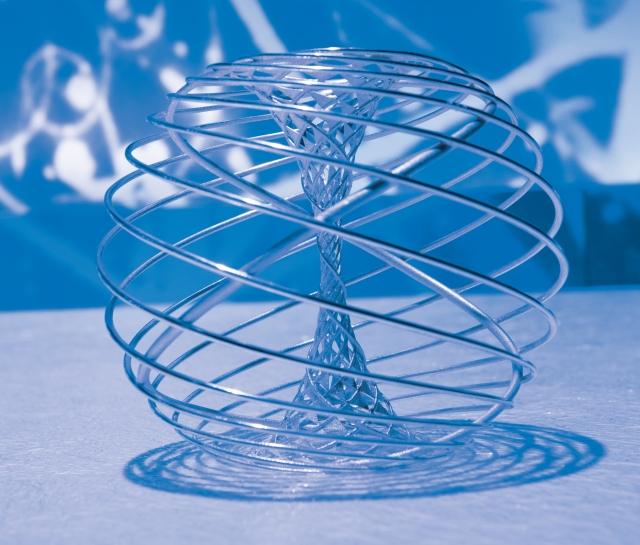 Honours and awards
Explore the many national and international forms of recognition our researchers have received.
Read more 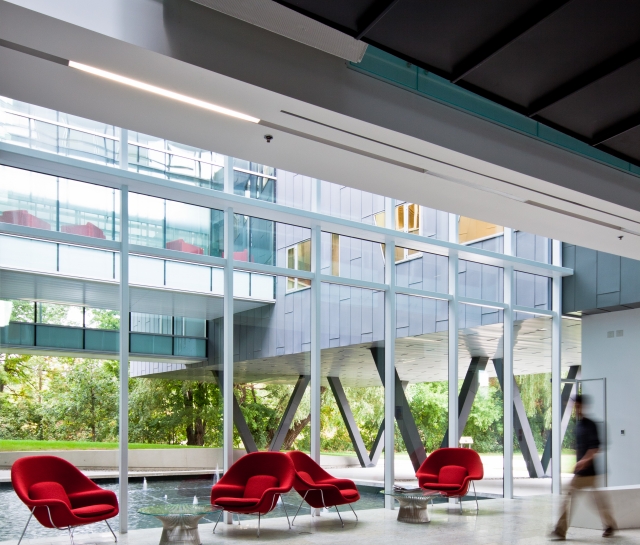 Reports and audits
Through annual reports, regular independent reviews and third-party audits, we ensure the highest quality in our research, training, outreach, and operations.
Read more 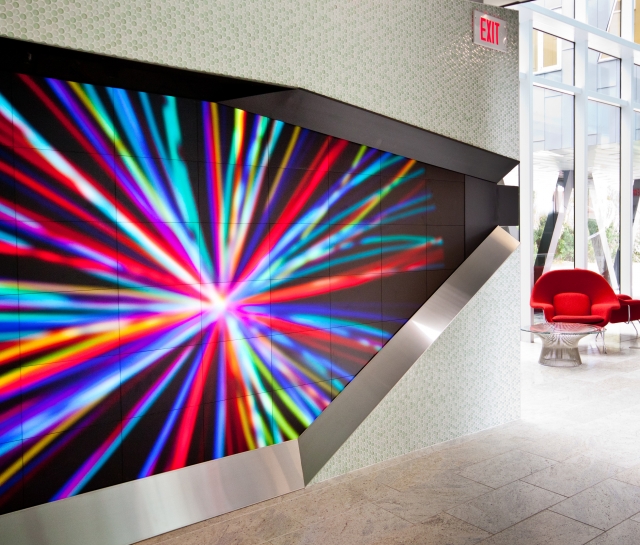 Governance
Academic and private sector volunteers form the Board of Directors that governs Perimeter.
Read more 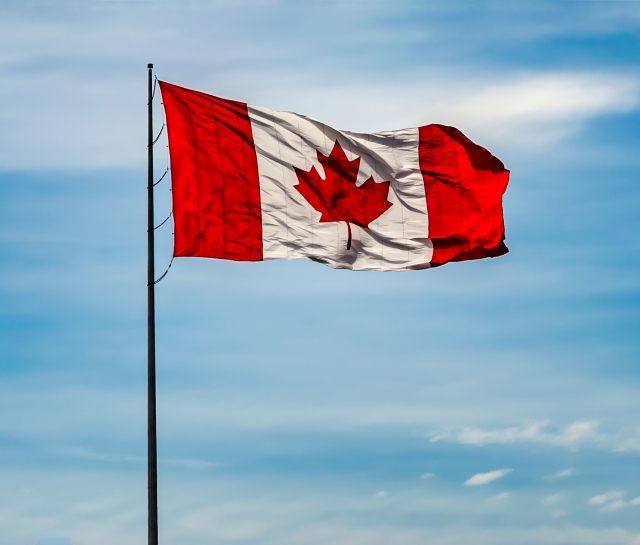 Partnerships
We work with organizations across Canada and around the world to advance our research, training, and educational outreach activities.
Read more