Perimeter Institute and the Canadian Institute for Theoretical Astrophysics have signed a memorandum of understanding to join the LSC.
June 21, 2011

Perimeter Institute (PI) and the Canadian Institute for Theoretical Astrophysics (CITA) recently signed a memorandum of understanding to become the first Canadian members of the LIGO Scientific Collaboration (LSC). The international scientific collaboration comprises approximately 700 scientists from over 60 institutions and 11 countries worldwide, who are working to build and operate kilometre-scale laser interferometric gravitational wave detectors in order to observe gravitational waves from the nearby universe.

Predicted by Einstein’s theory of general relativity, gravitational waves are faint ripples in the fabric of space and time that are produced by the interaction of huge masses, such as when black holes orbit around each other and merge. Within the coming decade, gravitational wave detectors are expected to open an entirely new window on the universe, revealing the structure of the most violent gravitational events, including black holes in collision, and, in time, perhaps even the big bang singularity itself.

Founded in 1997, the LSC oversees the scientific goals and analysis of data from the Laser Interferometer Gravitational Wave Observatory (LIGO) detectors in Hanford, Washington and Livingston, Louisiana, as well as the GEO detector near Hannover, Germany. Since May 2007, it has also operated jointly with the Virgo Scientific Collaboration operating a detector near Pisa, Italy.

PI Senior Postdoctoral Fellow Chad Hanna initiated the petition to join the LIGO collaboration, along with Kipp Cannon, a Postdoctoral Fellow at CITA. Hanna explained the significance of the relationship for PI, saying, “This venture marks the first Canadian membership in the LSC and further strengthens the relationship between PI and CITA. I think it also holds great potential as an opportunity to stimulate new observational tests for fundamental theories, and should fit nicely with the Institute’s goal of engaging with scientists at leading experimental and observational centres.”

The LIGO project recently completed its first phase, attaining a peak strain sensitivity of ~10-23 Hz-1/2. The two LIGO sites and the Virgo site are scheduled to undergo significant upgrades in the next five years that should increase their sensitivity by a factor of 10. These developments, and those occurring at similar observatories around the world, should make the direct detection of gravitational waves in the next decade a near certainty. The regular observation of gravitational waves will deepen our understanding of highly energetic phenomena in the universe and may reveal new and exciting physics. 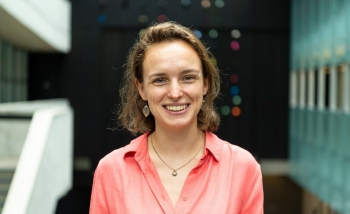 Watch now: gravitational waves as new windows on the Universe 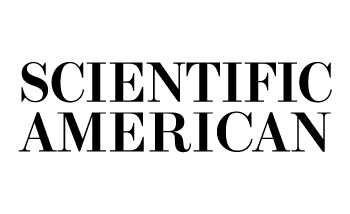 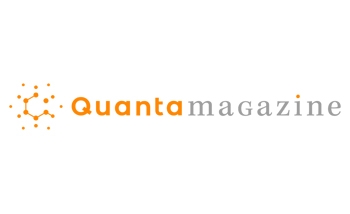