Five Canadian universities join One for Many scholarship campaign

Perimeter Institute is the North American coordinating partner for the Next Einstein Initiative and the One for Many scholarship campaign, and has so far partnered with five universities in Canada to help support African students.
April 25, 2011

In a signing ceremony held last week, the University of Guelph became the fifth Canadian university to support the Next Einstein Initiative’s One for Many scholarship campaign, which partners with universities in Europe and North America to help fund student scholarships for the African Institute for Mathematical Sciences (AIMS).

Speaking at the event, Anthony Vannelli, the Dean of the College of Physical and Engineering Science at the University of Guelph, said, "By supporting these young men and women, we are planting seeds for the future of science and the impact it will have on society at large is enormous."

Through the One for Many campaign, universities contribute the equivalent cost of supporting one graduate student per year on their own campus to an AIMS centre in Africa, where it will support 4-5 African students. Partnering universities also have the chance to send faculty members and graduate students to AIMS centres as lecturers and tutors, where they gain valuable international experience as they contribute to the development of science in Africa.

Five Canadian universities have now signed on as supporters of the One for Many campaign, joining forces with Perimeter Institute in a shared belief that a vast pool of scientific and technical talent lies waiting to be unlocked in Africa, and that doing so will be vital to the development of the continent. The University of Ottawa, the University of Victoria, Simon Fraser University, the University of Waterloo, and the University of Guelph have all signed five-year agreements, totalling between $100,000 and $250,000 from each institution.

Speaking about the One for Many campaign’s first members, PI Director Neil Turok said, "The commitment from these five Canadian universities is extraordinary: their farsighted investment will yield an excellent return. Africa is full of brilliant young people who will make the most of the opportunity to develop their minds and skills in Africa, and then go on to tackle the many challenges their continent faces."

During the signing ceremony, Akosa Collins Ashu, a graduate of the AIMS program in Abuja, Nigeria, shared his own experience and belief in the program: "In AIMS-Abuja, I met something different. I saw a different environment where I was personally motivated to study. I think this partnership is going to go a long way to help a lot of students who are motivated and who might be very talented, but don’t currently have the opportunity to show their talents."

MORE ABOUT AIMS AND NEI

Founded in 2003 by PI Director Neil Turok, AIMS is a globally recognized centre of excellence for postgraduate education and research based in Cape Town, South Africa. Its mission is to rapidly and cost-effectively expand Africa’s scientific and technological capacity by providing advanced training to exceptional African graduates. The Next Einstein Initiative (NEI), stemming from Neil Turok’s TED Prize wish that "the next Einstein be from Africa", is a strategic plan to build on the success of the first AIMS centre and create a coordinated pan-African network of 15 AIMS centres by 2020, producing 750 well-qualified graduates per year.

THE ROLE OF PI GLOBAL OUTREACH

Perimeter Institute for Theoretical Physics (PI), in Waterloo, Ontario, is a leading international centre for research in foundational physics. PI’s Global Outreach program, with AIMS-NEI as its centrepiece, is devoted to promoting and sharing expertise with emerging centres of excellence in physics and maths worldwide. PI Global Outreach serves as the North American coordinating partner for AIMS-NEI and the One for Many scholarship campaign, facilitating the participation of other public and private partners in that endeavour.

An ambitious African-science project is getting into its stride 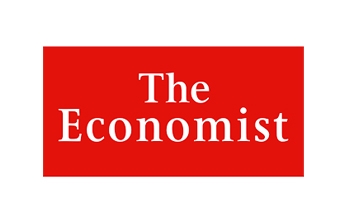 Africa’s scientists encouraged to become the next Einstein 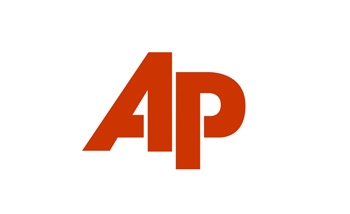 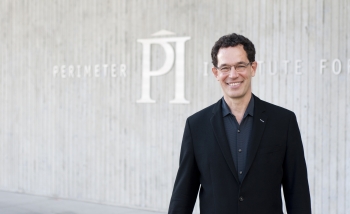