The marriage of quantum mechanics and special relativity gave rise to quantum field theory (QFT), our most powerful theoretical framework for the description of nature. From the more difficult union of QFT and general relativity, string theory has emerged as a tantalizingly elegant but also mysterious – and incomplete – framework. Among its mysteries is holography, which tells us that certain string theories are equivalent to quantum field theories. This fascinating intersection of ideas has dominated much theoretical thinking in recent times and has given rise to many surprising results, like the connection of entanglement and geometry, and the discovery of a wealth of new quantum field theories beyond those previously known. Holography has also equipped physicists with powerful new computational tools, which have led to results that would have been deemed fantasy in the not-too-distant past.

Perimeter’s Quantum Fields and Strings group currently comprises five faculty members (Cachazo, Gaiotto, Gomis, Myers, and Vieira), one associate faculty member (Buchel), six postdoctoral researchers, and fifteen PhD students. The various research themes of the Quantum Fields and Strings group cover much of the current worldwide landscape. The group’s research in the last four years has resulted in new insights into QFT. This has had impact across several disciplines, including particle physics, condensed matter physics, mathematics, and quantum information. These insights span from the perturbative to the non-perturbative regime, where quantum fluctuations dominate, and many mysteries remain. The discovery and use of new principles, mathematical structures, symmetries, and dynamical constraints have culminated in answering long-standing questions in the field, hitherto believed out of reach. This includes solving the non-perturbative dynamics of non-supersymmetric quantum chromodynamic (QCD)-like theories and supersymmetric gauge theories, as well as uncovering new ways of formulating scattering amplitudes. The Quantum Fields and Strings group’s recent research in string theory and holography has in it the seeds for a deeper, more fundamental understanding of the geometry of spacetime consistent with quantum mechanics, the geometrization of scattering amplitudes, and the definition of novel observables motivated by quantum information. Together, these insights hold the potential to change the way we formulate physics in the 21st century. 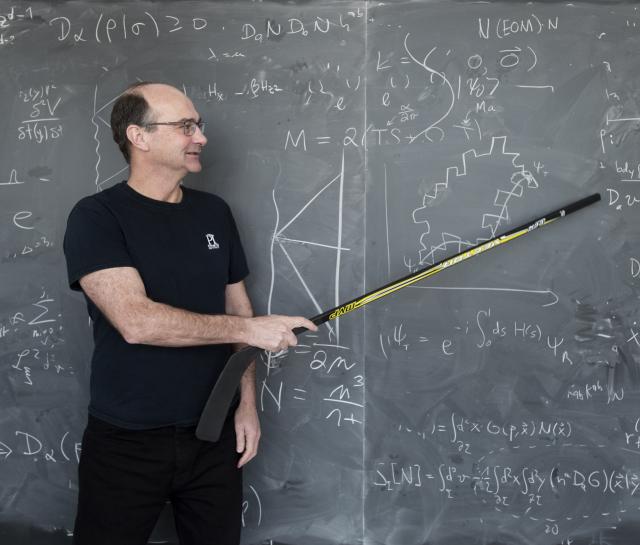 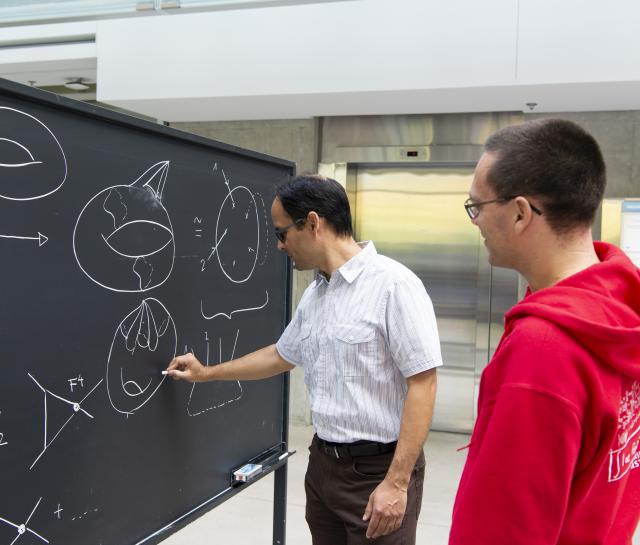 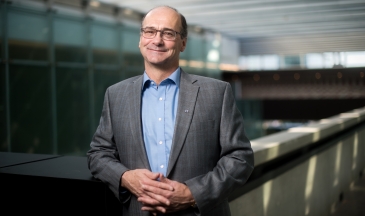 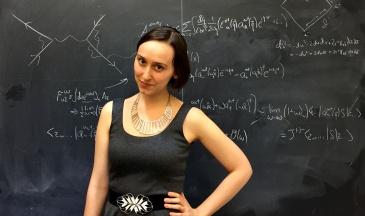 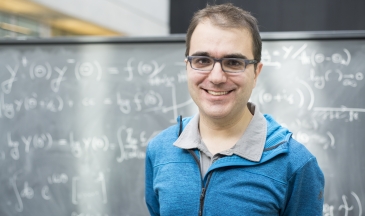 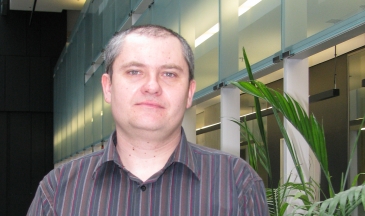 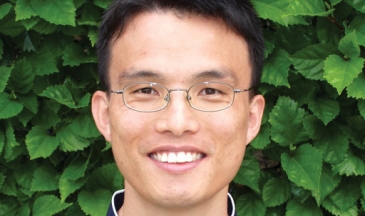 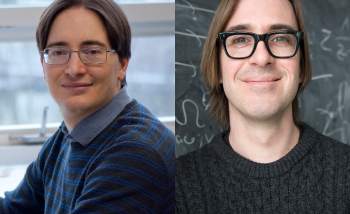 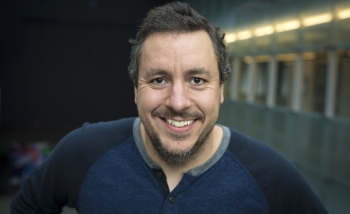