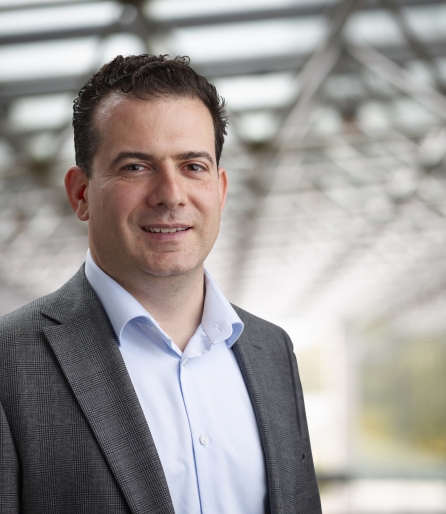 Dr. Michele Mosca obtained his DPhil in 1999 from the University of Oxford. He is co-founder of the Institute for Quantum Computing at the University of Waterloo, a Professor in the Department of Combinatorics &amp; Optimization of the Faculty of Mathematics, and a founding member of Waterloo&#39;s Perimeter Institute for Theoretical Physics. Dr. Mosca has made major contributions to the theory and practice ofquantum information processing. He has done pioneering work in quantum algorithms, including the development and application of the phase estimation approach to quantum algorithms. Together with collaborators at Oxford, he realized several of the first implementations of quantum algorithms using nuclear magnetic resonance. In the area of quantum cryptography, he and his collaborators developed fundamental methods for performing reliable computations with untrusted quantum apparatus, defined the notion of private quantum channels, and developed optimal methods for encrypting quantum information using classical keys. Dr. Mosca&#39;s work is published widely in top journals, and he co-authored the respected textbook &quot;An Introduction to Quantum Computing&quot; (OUP). Dr. Mosca has won numerous academic awards and honours, including Canada&#39;s Top 40 under 40 (2011), the Premier&#39;s Research Excellence Award (2000-2005), Fellow of the Canadian Institute for Advanced Research (CIFAR) since 2010, and a Canada Research Chair in Quantum Computation (2002-2012).