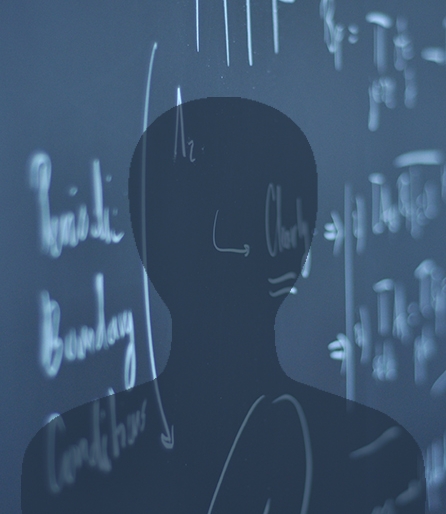 I am Fereshteh Rajabi, a postdoctoral fellow at the Perimeter Institute for Theoretical Physics (PI) and Institute for Quantum Computing (IQC) at the University of Waterloo. I explore quantum effects in the interstellar medium working closely with astrophysicists at PI and quantum optician at the IQC. During my first postdoc at the IQC, I searched for robust quantum simulation protocols that can be implemented in ion trap experiments and are extendable to other quantum simulation platforms. I also worked briefly on superradiance in cold atom systems. I obtained my PhD from the University of Western Ontario Sept. 2016. During my PhD, I studied Dicke&#39;s superradiance in astrophysics. I am intrigued by radiation burst phenomena in astronomical media and apply quantum physics to explain radiation flares detected by radio astronomers. I draw connections between quantum optics laboratory experiments and events in astronomical media where some of the most extreme conditions in the Universe can be found.

Probing quantum mechanical effects in astronomical media, mainly coherent phenomena, is one of my primary research interests, where I use theoretical quantum optics tools and numerical modelling to explain astronomical observations. I also utilize my findings in these media to test the foundations of quantum physics. Along with my interests in astrophysics, I develop theoretical quantum optics/quantum simulation toolboxes that are realizable in the laboratory.