Now a postdoctoral research fellow at the Flatiron Institute in New York, Torlai came to Waterloo in 2014 specifically to do his PhD with Perimeter Associate Faculty member Roger Melko. He was interested in the quantum information side of condensed matter and many-body physics, which dovetailed nicely with Melko’s research at the time.

Together, the pair explored a Monte Carlo strategy for decoding and quantum error correction but, after many months of work, discovered that their approach quickly grew in complexity and became unfeasible. What could have been seen as a failure turned out to be a blessing in disguise: Torlai shifted his focus to the rapid developments emerging from burgeoning machine learning communities around the world, and found himself inspired.

Torlai revived a powerful stochastic (randomly determined) neural network known as a “restricted Boltzmann machine,” which had played a central role in the machine learning revolution earlier in the decade, but had since fallen out of fashion.

He showed that the networks could be used to represent physical processes in condensed matter physics, which sparked intense interest in the field that continues to this day.

Spurred by the success, he then returned to the first problem he had tried to tackle during his PhD and applied the new method, solving the quantum decoding problem with machine learning. Torlai continued to expand and repurpose his work with neural networks, leading the charge in a new field that combines computational physics, machine learning, and experimental quantum physics.

His thesis, which is titled “Augmenting Quantum Mechanics with Artificial Intelligence,” has established Torlai as an early leader in an emerging field, according to Melko.

“Giacomo is highly deserving of this award for his pioneering achievements,” Melko said. “As we work as a community to integrate machine learning into our current research infrastructure in condensed matter and quantum information physics, both theoretical and experimental, Giacomo Torlai’s thesis will stand out for posterity.” 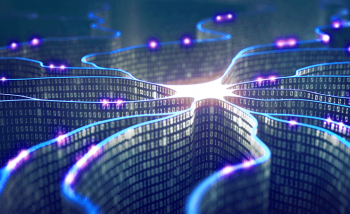 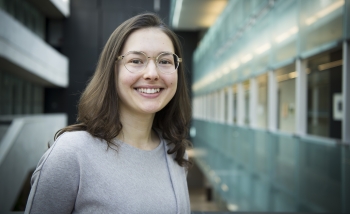 Machines that can think: real benefits, the Apocalypse, or 'dog-spaghetti'? 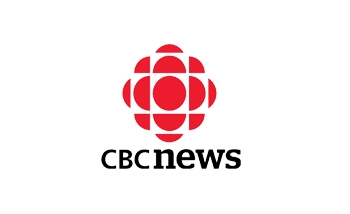