Quantum information science is the study of the properties of information and information-related protocols, such as algorithms on a quantum computer, when the effects of quantum mechanics are taken into account. The field itself is quite broad, involving ideas from computer science, physics, mathematics, engineering, chemistry, and more.

Perimeter currently has two faculty (Daniel Gottesman and Beni Yoshida) with a primary focus on quantum information, as well as five associate faculty (Raymond Laflamme, Debbie Leung, Michele Mosca, Christine Muschik, and Jon Yard), nine postdoctoral researchers, and two PhD students. These researchers study a variety of different topics. One focus is quantum error correction, the techniques needed to safeguard and verify information amid the errors inherent to quantum computation. Many quantum information researchers at Perimeter are also interested in the application of quantum information techniques and insights into other research areas, particularly condensed matter, quantum foundations, quantum gravity, and quantum fields. Perimeter researchers have produced a number of important results in the past five years, including Yoshida’s work on using the out-of-time-ordered commutator to quantify scrambling of quantum information and study black hole evaporation. Another highlight is postdoctoral researcher Anurag Anshu’s proof of a subvolume law as an upper bound for the entanglement entropy in ground states of gapped systems, which makes progress toward understanding the universality of the area law in 2+1 dimensions.

While the focus of much of the quantum information research at Perimeter is on the foundational aspects of subject, this group also connects to other aspects of the field, including experimental physics and computer science. In particular, the cooperation between Perimeter and the Institute for Quantum Computing (IQC) at the University of Waterloo should be emphasized. The more experimentally driven research at the IQC complements research at Perimeter, and each institute benefits from the proximity of the other. Not only are collaborations commonplace, but there is also a strong overlap between the two institutes’ personnel. All of Perimeter’s Quantum Information associate faculty are also IQC faculty, and five of the nine current postdocs are jointly appointed between Perimeter and the IQC. The two institutes make up one of the world’s largest and most prolific collections of quantum information theorists and experimentalists, and Perimeter’s synergy with the IQC has allowed both institutes to produce excellent research and recruit top researchers in this field. 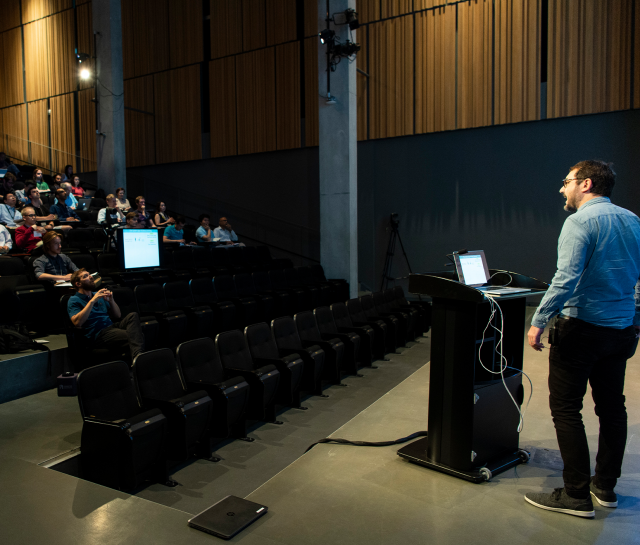 Quantum information events
Browse events that explore ideas about the laws that govern at the atomic scale.
Read more 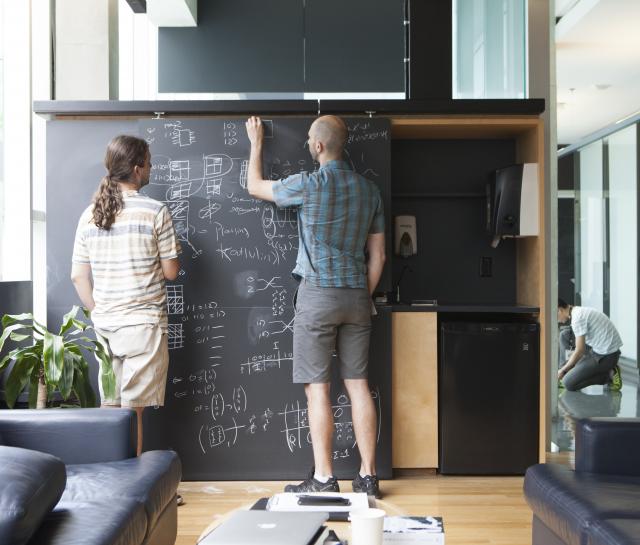 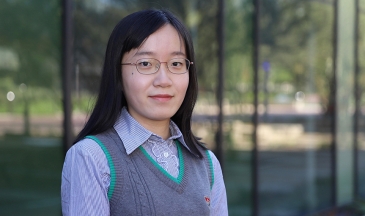 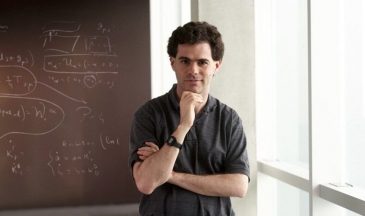 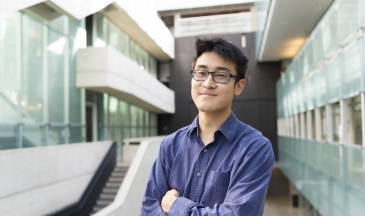 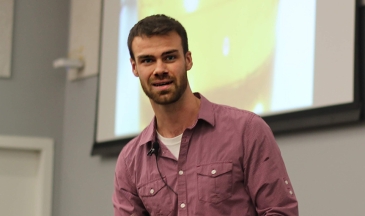 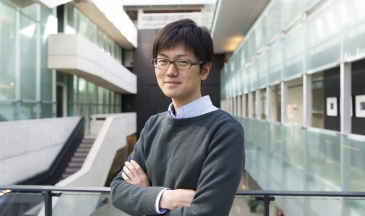 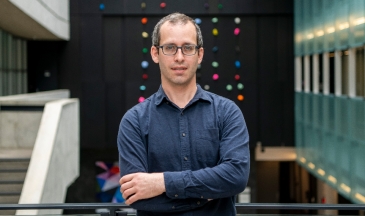 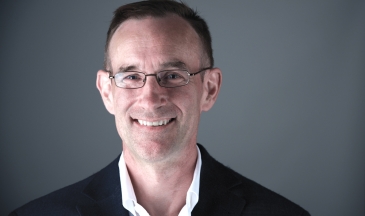 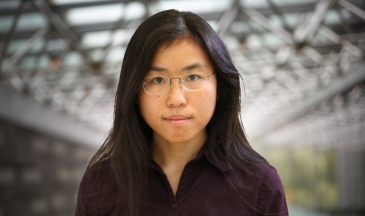 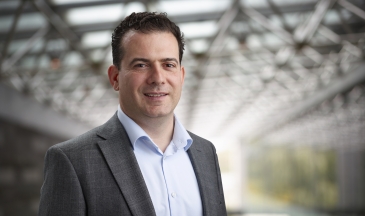 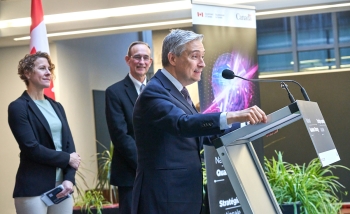 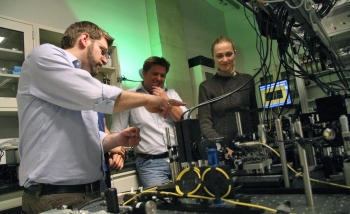