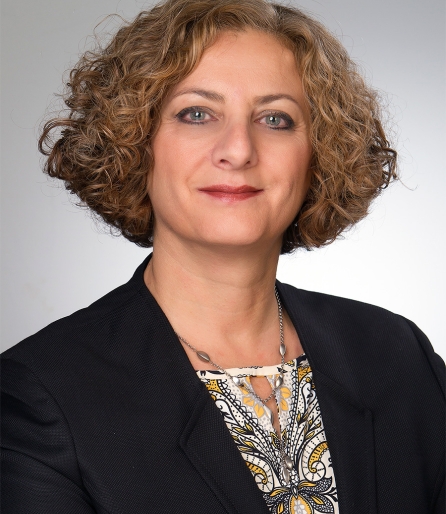 Yasemin Sezer is the Executive Director, Capco. Prior to joining Capco, she was Head of Technology Organization at LTI Canada. She has 30+ years of experience focusing on Banking, Insurance and Wealth Management industries. In 2019 she was awarded Top 100 Powerful Women in Canada for Science and Technology. She is a Board Director at CIO Association of Canada, VP for the Toronto Chapter and an influential member of various Technology Advisory Committees and governing bodies. She pioneered Women4Women in her organization supporting career progression for Women in Technology. She has BSc in Electronic Engineering and known for her strong leadership.