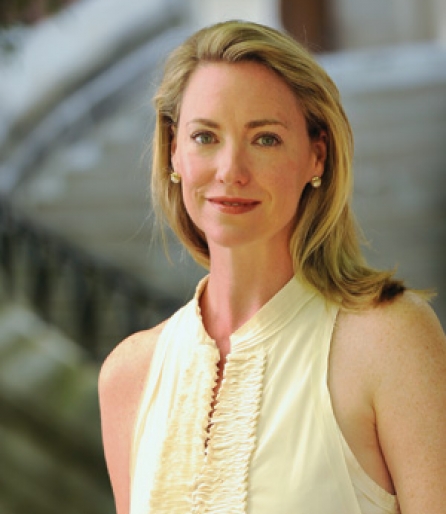 Jennifer Scully-Lerner is Vice President of Private Wealth Management at Goldman Sachs. She joined Goldman Sachs in 2000. Prior to joining Goldman Sachs, she was part of the founding team at Oscar Capital Management, LLC, an asset management firm.  In addition to her current role, she has served as the co-head of the Goldman Sachs firm-wide Women’s Network and was the New York Chair of the Women's Leadership Forum. She was appointed by President Obama to the President’s Advisory Committee on the Arts for the JFK Center for the Performing Arts.  She has served on the New York Public Library and on the International Board of Covenant House. She is an active mentor with Student Sponsor Partnership and a speaker at the annual Adventures of the Mind conference.

Ms. Scully-Lerner received her B.A. in English Literature from Vanderbilt University and her M.B.A. from Columbia Business School.