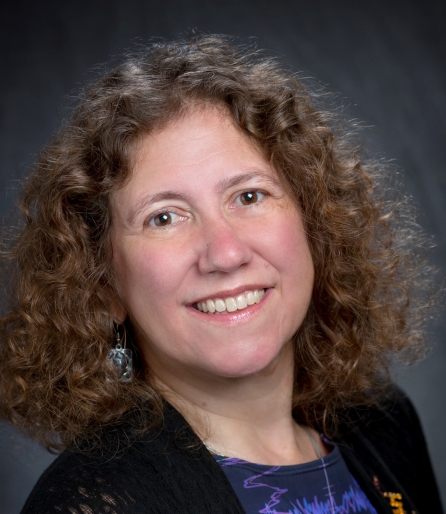 Gabriela González is a professor of physics and astronomy at Louisiana State University searching for gravitational waves with the LIGO team. She was born in Córdoba, Argentina, where she studied before pursuing her Ph.D. in Syracuse University, obtained in 1995. She was a staff scientist in the LIGO group at MIT, joined the faculty at Penn State in 1997 and moved to LSU in 2001. She has received awards from the American Physical Society, the American Astronomical Society and the National Academy of Sciences, and is a member of the American Academy of Arts and Sciences, and the US and Argentinian National Academies of Sciences. She has been a member of the LIGO Scientific Collaboration since 1997, served as spokesperson in 2011-2017, and participated in the announcement of the discovery of gravitational waves in 2016. Her group works on LIGO instrument development, reducing noise sources, and data diagnostics.