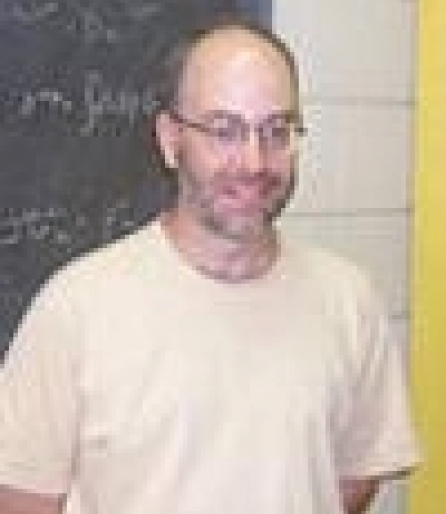 Eric Poisson has been a faculty member at the University of Guelph since 1995. He was born in Montreal, and grew up in Rimouski and Quebec City. Eric obtained his BSc from Laval University, and went to graduate school at the University of Alberta, in Edmonton. He obtained his PhD in 1991, under the supervision of Werner Israel. Eric then spent three years in Kip Thorne&#39;&#39;s research group at the California Institute of Technology, in Pasadena. Before coming to Guelph, he also spent a year with Clifford Will at Washington University in St. Louis.

University of Guelph, Department of Physics