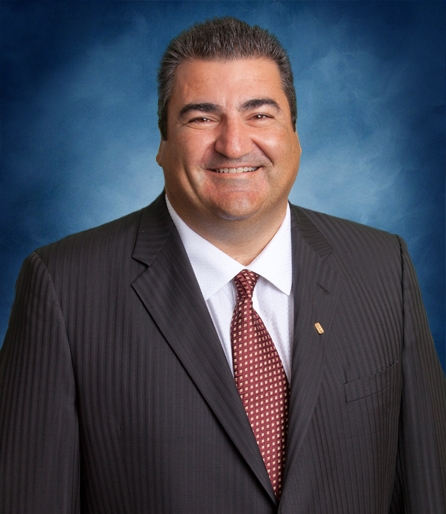 Cosimo Fiorenza, Founding Vice Chair Emeritus, is the Vice-President and Chief Investment Officer of the Infinite Potential Group. Prior to his current position, Mr. Fiorenza spent approximately 20 years with different major Toronto law firms, where he specialized in corporate tax. During his tenure on Bay Street, he advised some of Canada’s largest corporations and biggest entrepreneurs on income tax and commercial matters with a focus on technology and international structure. Mr. Fiorenza helped establish and is a founding director of Perimeter Institute.

In addition to his current role as Vice Chair, he is Founding Co-Chair of the Perimeter Leadership Council and a member of the Perimeter Finance Committee. In these capacities, he regularly assists and supports Perimeter’s management team in a variety of contexts, including with respect to financial, legal, and advancement matters. Mr. Fiorenza is also a member of the Board of Directors for the Institute for Quantum Computing, the experimental physics research institute established by Mike Lazaridis at the University of Waterloo in 2002. He holds a degree in Business Administration from Lakehead University and a law degree from the University of Ottawa.

Mr. Fiorenza was called to the Bar in Ontario in 1991.