account_circle By Stephanie Keating, Stephanie Keating
Perimeter Faculty Chair Robert Myers has been recognized as one of the world’s most influential scientists for the fourth year in a row.
December 8, 2017

For the fourth consecutive year, Perimeter Faculty Chair Robert Myers has been recognized as one of the world’s most influential scientists on the “2017 Highly Cited Researchers” list compiled by Clarivate Analytics. Myers is the only physicist at a Canadian institution to be named to the list four years in a row.

In the world of academic research, new ideas are put forth through articles in peer-reviewed journals. To measure the impact of those ideas on their respective fields, Clarivate Analytics analyzed citation data on 130,000 scientific articles from the past 11 years. From that, they compiled the 2017 list of the most cited researchers.

To ensure that early-stage researchers are considered equitably alongside more established senior scientists, Clarivate examined Web of Science data to identify the most-cited one percent of papers for a given publication year. The resulting collection includes more than 3,300 unique authors across 21 different subject fields.

Myers is one of Perimeter’s founding faculty members, and has been Chair of the Faculty since 2010. Myers’ 212 papers have been cited more than 22,570 times, according to the INSPIRE database. He has made major contributions across a broad range of areas, from foundational quantum field theory (QFT) to gravitational physics, black holes, and cosmology. Several of his discoveries, such as the “Myers effect” and “linear dilation cosmology” have become classics of modern theoretical physics, and have seeded new lines of research.

His recent work has focused on quantum entanglement and spacetime, and he is part of the multi-institutional “It From Qubit” research program. He has been recognized with the CAP Herzberg Medal, the CAP-CRM Prize, the CAP-TRIUMF Vogt Medal, and the Queen Elizabeth II Diamond Jubilee Medal.

Perimeter Distinguished Visiting Research Chairs Ignacio Cirac and Ashvin Vishwanath were also on the 2017 list. It marked Cirac’s third consecutive appearance, while Vishwanath received the honour for the first time. 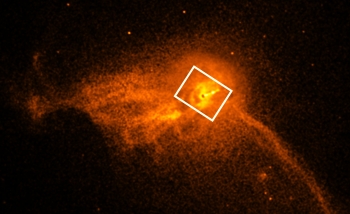 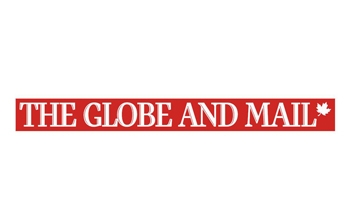