The prize, awarded by the Canadian Association of Physicists (CAP) and the Centre de recherches mathématiques (CRM), recognizes Gomis “for his broad range of important contributions to string theory and strongly coupled gauge theories, including the pioneering use of nonlocal observables, the exact computation of physical quantities in quantum field theory, and the unravelling of the nonperturbative dynamics of gauge theories.”

Gomis said it is “a thrill and an honour to be recognized for my work by CAP-CRM, and to join, through this distinction, such accomplished scientists.” 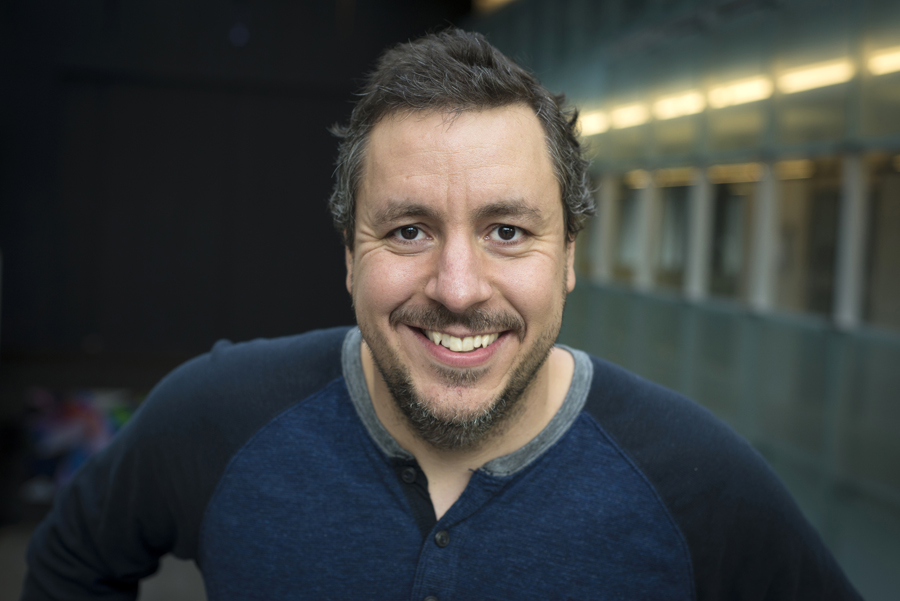 Gomis joined Perimeter Institute in 2004, declining a European Young Investigator Award to do so. Prior to that, he worked at the California Institute of Technology as a postdoctoral scholar and as the Sherman Fairchild Senior Research Fellow. In 2009, he was awarded an Early Researcher Award from the Ontario Ministry of Research and Innovation for a project aimed at developing new techniques for describing quantum phenomena in nuclear and particle physics.

Over the last 15 years, Gomis has made strides in string theory and quantum field theory. The novel methods he pioneered to explore strongly coupled gauge theories through nonlocal variables and by studying the theories in curved spacetime, have allowed him to generate key physical insights into these theories. The exact computations that he carried out for key observables in quantum field theory are the first of their kind. The computational tools he developed as part of this research are applicable beyond quantum field theory, including in areas of pure mathematics.

The CAP-CRM Prize recognizes Gomis’s ongoing work that “continues to open up new frontiers that will fuel new discoveries in theoretical and mathematical physics for years to come.” He received the prize at a ceremony as part of the CAP Congress in Vancouver on June 5.

“Jaume's pioneering research has uncovered deep new insights into the structure of quantum field theory," said Perimeter Institute Director Robert Myers. "This is welcome and well-deserved recognition of his work.”