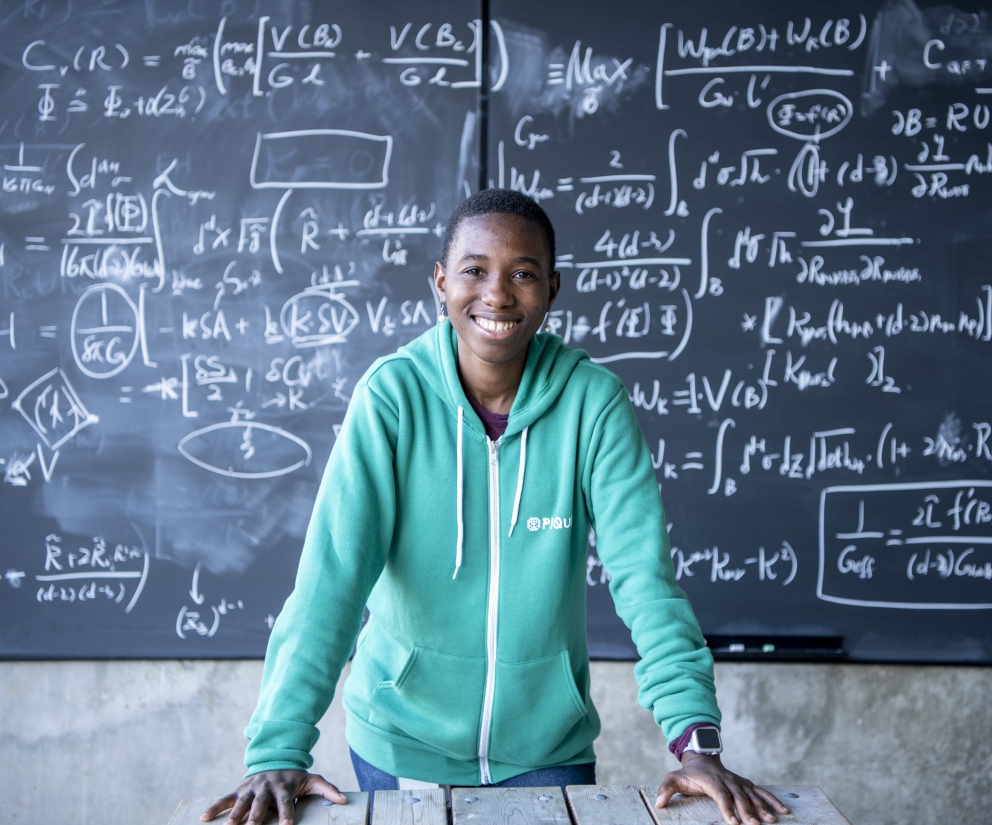 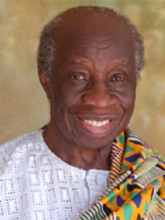 Francis Kofi Allotey was a Ghanaian mathematical physicist who made pioneering contributions to soft X-ray nuclear spectroscopy. Professor Allotey mentored many young scientists and led numerous academic and scientific institutions. He founded the Society for African Physicists and Mathematicians and was patron of the African Institute for Mathematical Sciences. He served on the Board of the International Atomic Energy Agency, and on the Scientific Council of the International Centre for Theoretical Physics. The government of Ghana dedicated a postage stamp to him. A CNN documentary on Allotey can be found here: https://www.youtube.com/watch?v=OgIUBEiu7n0 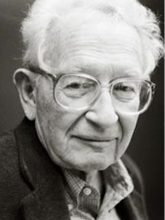 Philip W. Anderson is an American condensed matter theorist whose influential work helped shaped the field. Working at Bell Labs, Cambridge, and Princeton, he made contributions to the theories of localization, antiferromagnetism, symmetry breaking, and high-temperature superconductivity. In 1977, he shared the Nobel Prize in Physics for groundbreaking work on semiconductors, superconductivity, and magnetism. 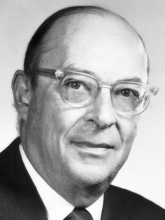 John Bardeen was an American physicist and electrical engineer whose pioneering work revolutionized technology and twice earned him a Nobel Prize in Physics. The first Nobel was in 1956, along with William Shockley and Walter Brattain, for the invention of the transistor. The second was in 1972, along with Leon Cooper and John Schrieffer, for the theory of superconductivity. 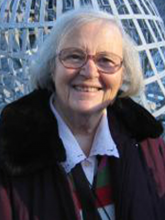 Yvonne Choquet-Bruhat is a French mathematical physicist best known for her applications of analysis to partial differential equations and differential geometry, needed to provide a rigorous understanding of solutions in physics. In particular, she proved the local existence of solutions to Einstein equations (1951) and the global existence of solutions to the Yang-Mills, Higgs, and Spinor Field Equations in 3+1 Dimensions (1981). She was the first woman to be elected to the French Academy of Sciences, and is a Grand Officer of the French Legion of Honour. 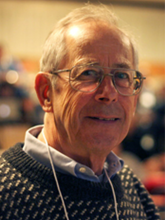 James Peebles is a Nobel-winning Canadian-American theoretical cosmologist who made many groundbreaking contributions to our understanding of the universe, including the formation of light elements and the cosmic microwave background radiation, in the big bang, the formation of galaxies and cosmic structure, characterizing the cosmic dark matter and discovering early evidence for dark energy. His three textbooks are classics in the field. Peebles’ numerous honours include the 2019 Nobel Prize in Physics, the Gold Medal of the Royal Astronomical Society in 1998, the Dirac Medal of the ICTP in 2014, and the Gruber Prize in 2000. 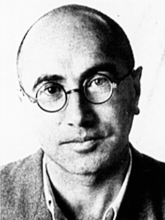 Yakov B. Zel’dovich was a Belarusian physicist known for prolific contributions to theoretical physics in diverse areas including cosmology, astrophysics, physical chemistry and general thermonuclear, hydrodynamical and electromagnetic phenomena. He significantly advanced our understanding of combustion and detonation, black holes, neutron stars and many other natural systems. Among his pioneering predictions, the Sunyaev-Zel’dovich effect now provides an important observational probe of galaxy clusters. The famous Zel’dovich approximation is likewise a key theoretical tool for understanding the gravitational clustering of dark matter. Zel’dovich was awarded the Gold Medal of the Royal Astronomical Society in 1994. 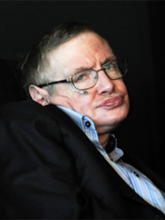 Stephen W. Hawking was an English theoretical physicist who became one of the best known scientists on Earth. His pioneering work on gravity shaped modern cosmology and advanced our understanding of black holes. He proved key theorems about the big bang and black holes. His astonishing finding, that black holes emit radiation, continues to inspire work at the frontier of basic physics. Hawking held the Lucasian Chair of Mathematics at Cambridge for three decades, inspiring millions with his best-selling book A Brief History of Time. Among many honours, he was awarded the Copley Medal of the Royal Society in 2008, the Presidential Medal of Freedom in 2009 and a Special Breakthrough Prize in 2013. 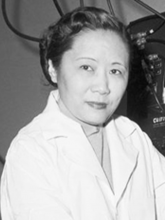 Chien-Shiung Wu was a Chinese-American nuclear physicist considered the leading experimentalist of her time. Her revolutionary discovery in 1956 of the violation of parity symmetry in the radioactive decay of atomic nuclei laid the basis for the modern theory of the weak interaction and the Standard Model of particle physics. Her studies of the emission of two back-to-back photons in an entangled state were among the first experiments exhibiting the Einstein-Podolsky-Rosen (EPR) paradox. Wu was a passionate opponent of gender discrimination and an outspoken advocate for human rights. Sometimes known by the nickname of the “First Lady of Physics,” she received the National Medal of Science in 1975 and the inaugural Wolf Prize in 1978.

Open position to be filled 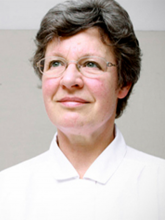 Jocelyn Bell Burnell is a Northern Irish astrophysicist. Her discovery of radio pulsars in 1967 was one of the most significant breakthroughs in modern astronomy and astrophysics. It launched the detailed study of neutron stars which provide one of the cleanest and most extreme natural environments for learning about fundamental physics. An eminent astronomer, she was elected President of the Royal Astronomical Society, the UK Institute of Physics and the Royal Society of Edinburgh. Among her many awards, the most recent is the 2018 Special Breakthrough Prize in Fundamental Physics. Burnell is a passionate advocate for women and minorities in science.