Established and funded by Perimeter Institute, this award is presented annually in memory of Luke Santi. Luke was a high school student who demonstrated a passion for research and discovery, earned top marks in his courses, took part in a variety of extracurricular activities, and volunteered his time in service of others.

In honour of Luke’s many accomplishments and contributions, the award is presented annually to a Canadian student who demonstrates Luke’s many qualities — academic performance, interest in science, extracurricular activities, and volunteering — and is graduating high school to begin post-secondary education in physical sciences at a Canadian university.

The award includes $1000 and the opportunity to visit Perimeter Institute for a tour, lunch with researchers and staff, and seminars or other scheduled events. One award will be made each year to a graduating Canadian high school student who has been accepted into a full-time academic program in physical sciences at a Canadian university in the fall. The successful student is expected to direct the award towards tuition for studies in physics.

The student is selected based on a combination of academic merit and non-academic criteria including:

Applications are accepted each year until May 31.

In 2007, Luke was chosen from over 400 applicants to attend the International Summer School for Young Physicists (ISSYP) at Perimeter Institute. While courageously battling a form of brain cancer, Luke participated fully in the sessions and shared his passion and enthusiasm for physics with fellow ISSYP students, teachers and staff. For many years prior, Luke actively volunteered with Perimeter Institute’s Outreach Department and assisted members of the general public who attended the popular monthly Public Lecture Series and EinsteinFest events.

As a high school student at Resurrection Catholic Secondary School in Kitchener, Ontario, Canada, Luke earned top marks with first-class honours in his academic studies, including the sciences, while maintaining an active extracurricular schedule involving debating clubs, robotics, ‘Reach for the Top’ teams, and captaining the district all-star volleyball and basketball teams. Luke was a regional representative to the Student Mentorship Association Regarding Technology and Science (SMARTS) program and also took part in annual science events. His achievements at the Waterloo-Wellington Science and Engineering Fairs led to his participation at the Canada-Wide Science Fair in 2005, where he joined other highly motivated and scientifically minded youth at the national level.

Luke passed away peacefully on Sunday, November 18, 2007, at the age of 16. Perimeter Institute’s Luke Santi Memorial Award for Student Achievement honours his many accomplishments and contributions.

Applications for the 2023 Luke Santi Memorial Award are now open! 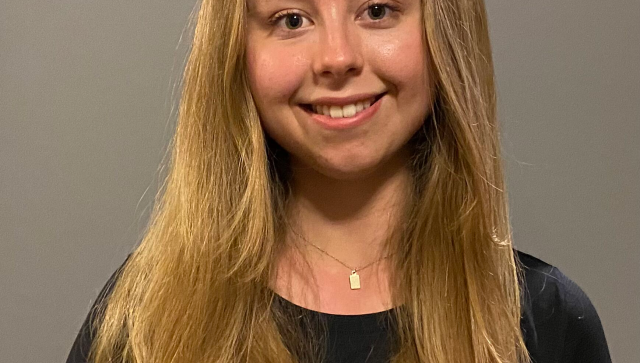 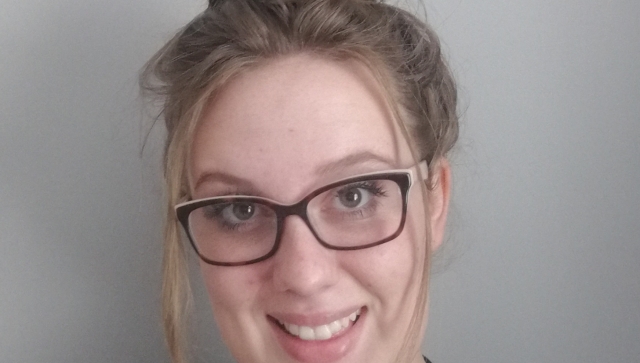 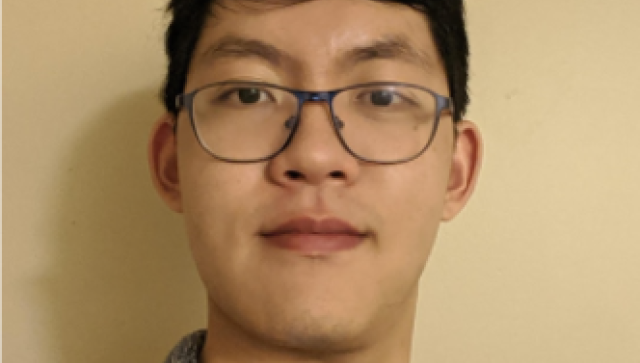 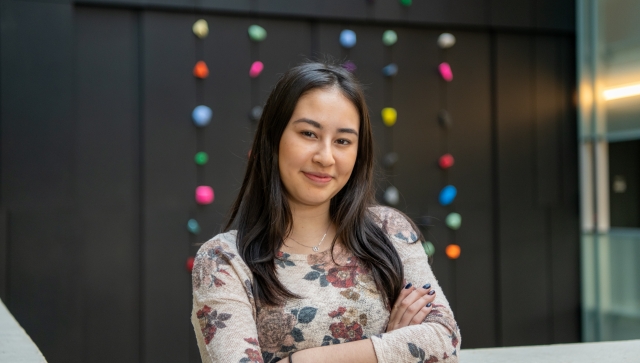 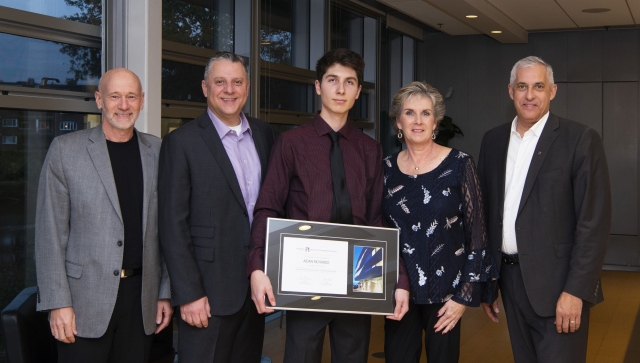 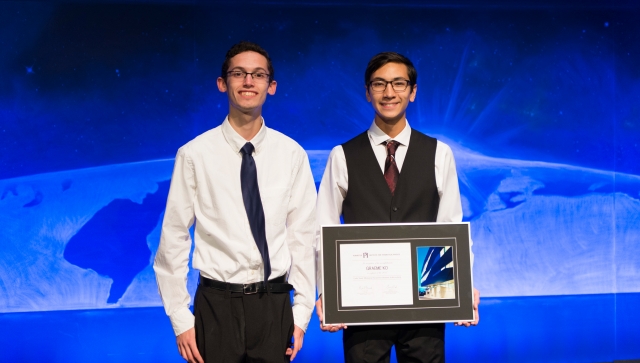 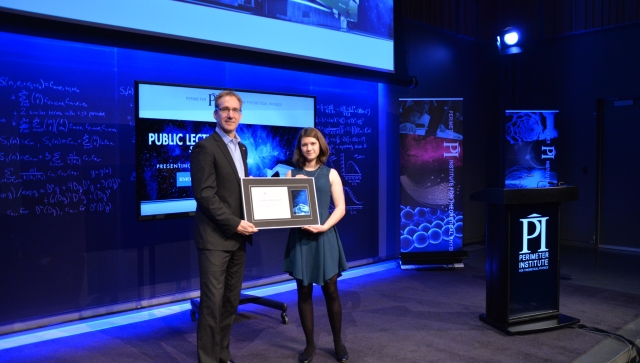 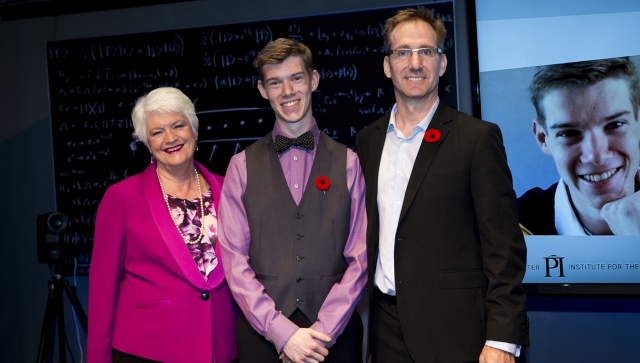 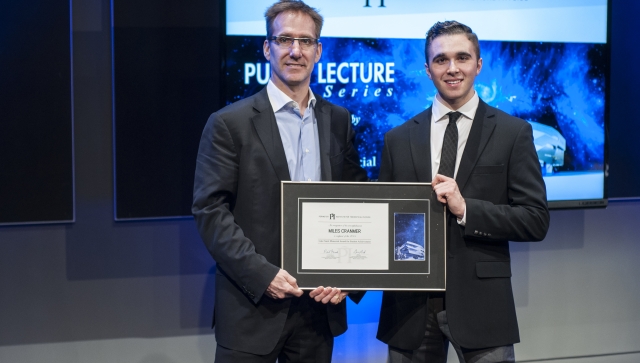 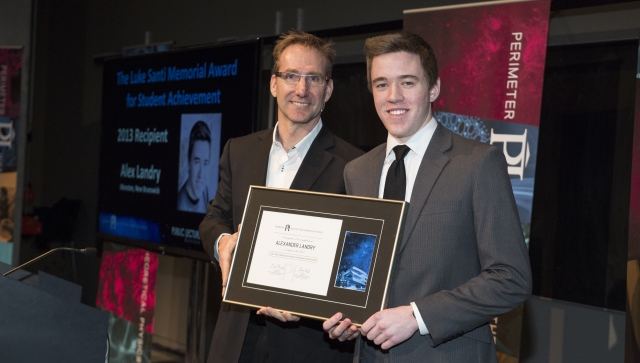 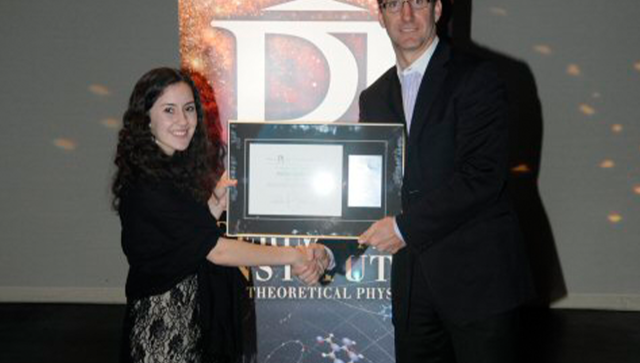 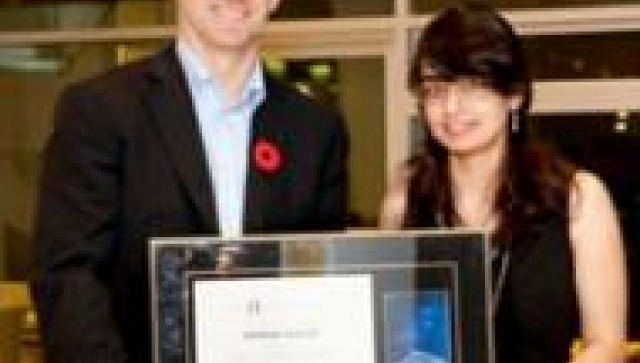 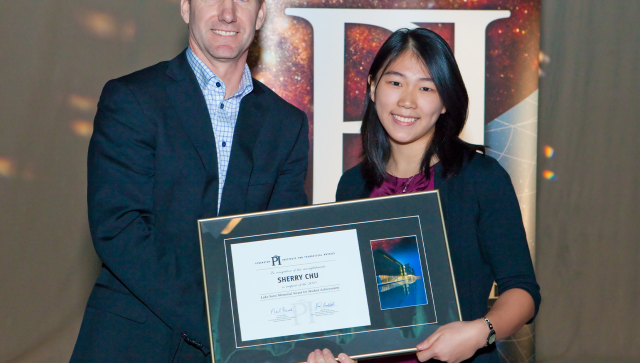 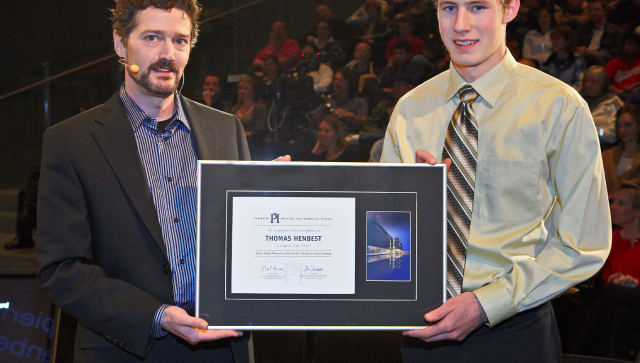 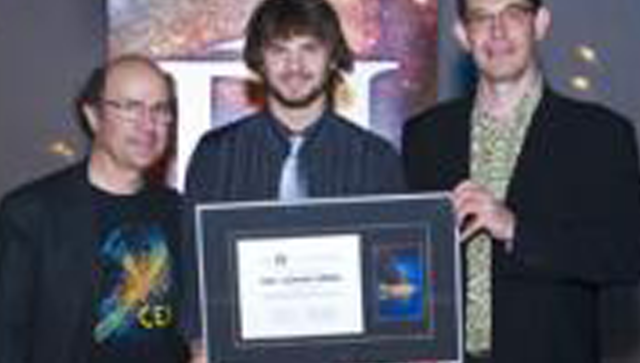