The Day of Discovery

Join us for a day that celebrates the advance of human knowledge!  Come and hear from scientific luminaries responsible for defining the modern landscape of physics and working to transform it in the future.  Presentations by Nobel and Breakthrough Prize winners will describe some of the most exciting topics in science today, followed by talks by Perimeter researchers on how these are being pursued now, and culminating with animated panel conversations on how breakthrough science was, is and will be done. 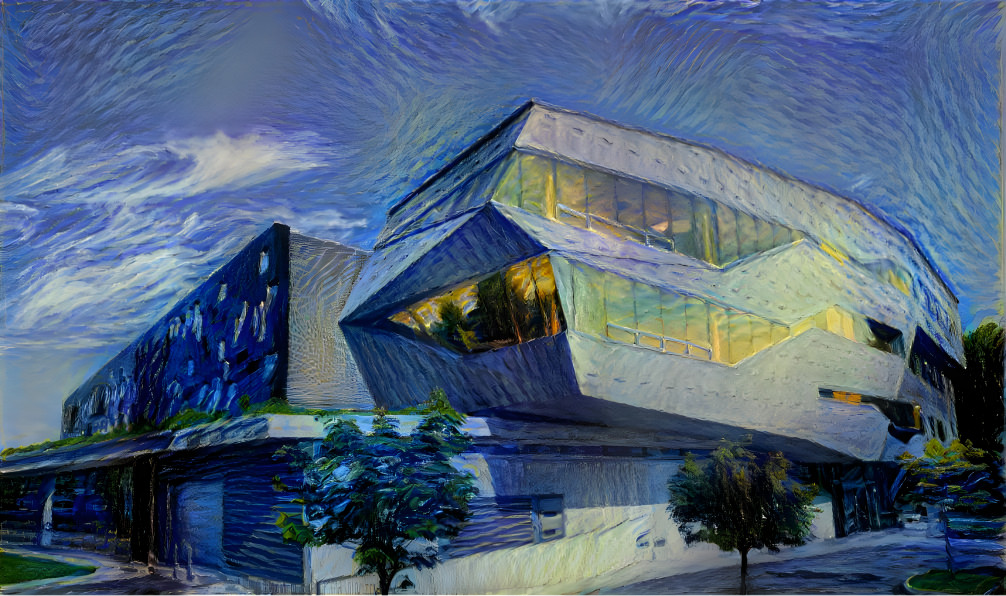 Perimeter Institute acknowledges that it is situated on the traditional territory of the Anishinaabe, Haudenosaunee, and Neutral peoples.

Perimeter Institute is located on the Haldimand Tract. After the American Revolution, the tract was granted by the British to the Six Nations of the Grand River and the Mississaugas of the Credit First Nation as compensation for their role in the war and for the loss of their traditional lands in upstate New York. Of the 950,000 acres granted to the Haudenosaunee, less than 5 percent remains Six Nations land. Only 6,100 acres remain Mississaugas of the Credit land.

We thank the Anishinaabe, Haudenosaunee, and Neutral peoples for hosting us on their land.