The physicists working in Perimeter’s Quantum Foundations group have driven major recent progress in causal inference. Their success demonstrated the viability for a standalone lab with an audacious agenda, involving:

As global competition increases in this promising research area, we are making Canada a beacon for the world’s top talent, capable of pushing quantum causal inference research further and faster, and fostering deeper collaborations between Perimeter scientists and artificial intelligence researchers at other institutions.

Quantum causal inference can lead to algorithms that extract cause-and-effect insights from large statistical datasets, more powerfully and authoritatively than any existing technology.

The Quantum Causal Inference Lab will lead this area by: 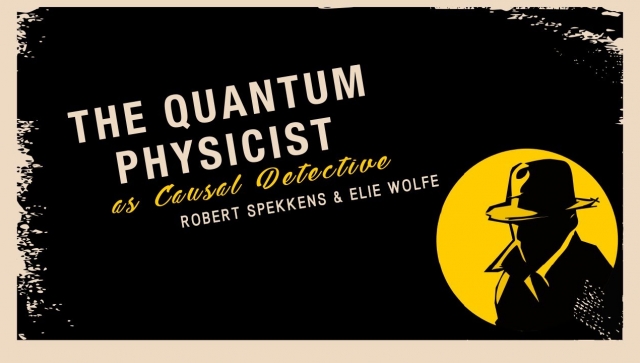 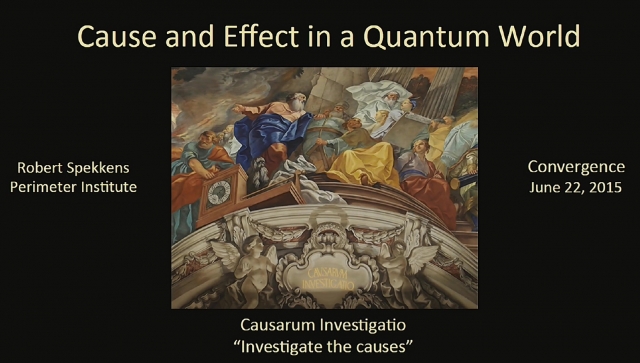 Cause and Effect in a Quantum World
Watch a more in-depth exploration of quantum cause and effect in this 2015 talk by Robert Spekkens.