Perimeter Scholars International is located within the Stephen Hawking Centre at Perimeter Institute, in the city of Waterloo, Ontario, Canada.

"Special places like Perimeter encourage young scientists to be ambitious and bold. And I do believe in the limitless power of the human mind to understand the universe and to create the future." — Prof. Stephen Hawking

The Institute is located in Waterloo, 90 minute drive from Toronto, in Ontario, Canada. It is set within the "Uptown" area, with plentiful restaurants, shops, cafés, and independent cinemas and is a 10-minute walk through the park to the University of Waterloo and Wilfrid Laurier University.

Perimeter Institute is a facility like no other. Designed to facilitate basic research and discovery, the building boasts over 120,000 square feet of blackboard-lined offices, casual interaction spaces, formal conference and seminar rooms, library, fitness centre, and the Black Hole Bistro. With collaborative opportunities around every corner, Perimeter Institute is an important contributor to the research culture within.

The Perimeter Scholars International (PSI) program is centrally located on the second floor of the Stephen Hawking Centre at Perimeter Institute. PSI facilities include a custom-designed lecture hall — known as the Time Room — as well as a designated PSI work room with space for up to 50 students. PSI students have complete access to the entire Perimeter Institute facility, and all of the blackboards and chalk within. 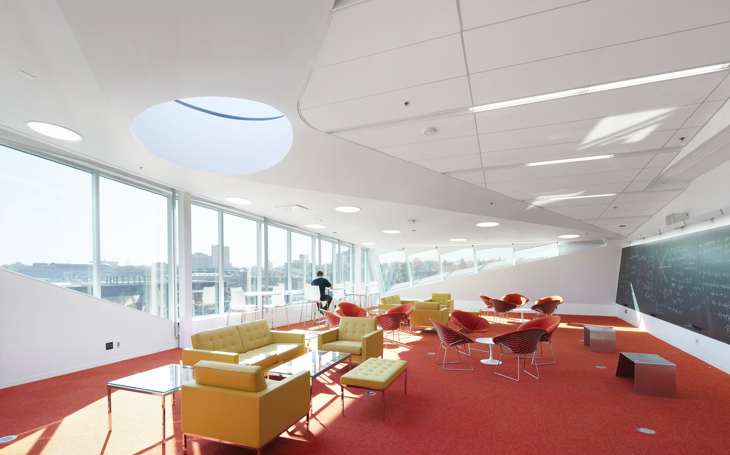 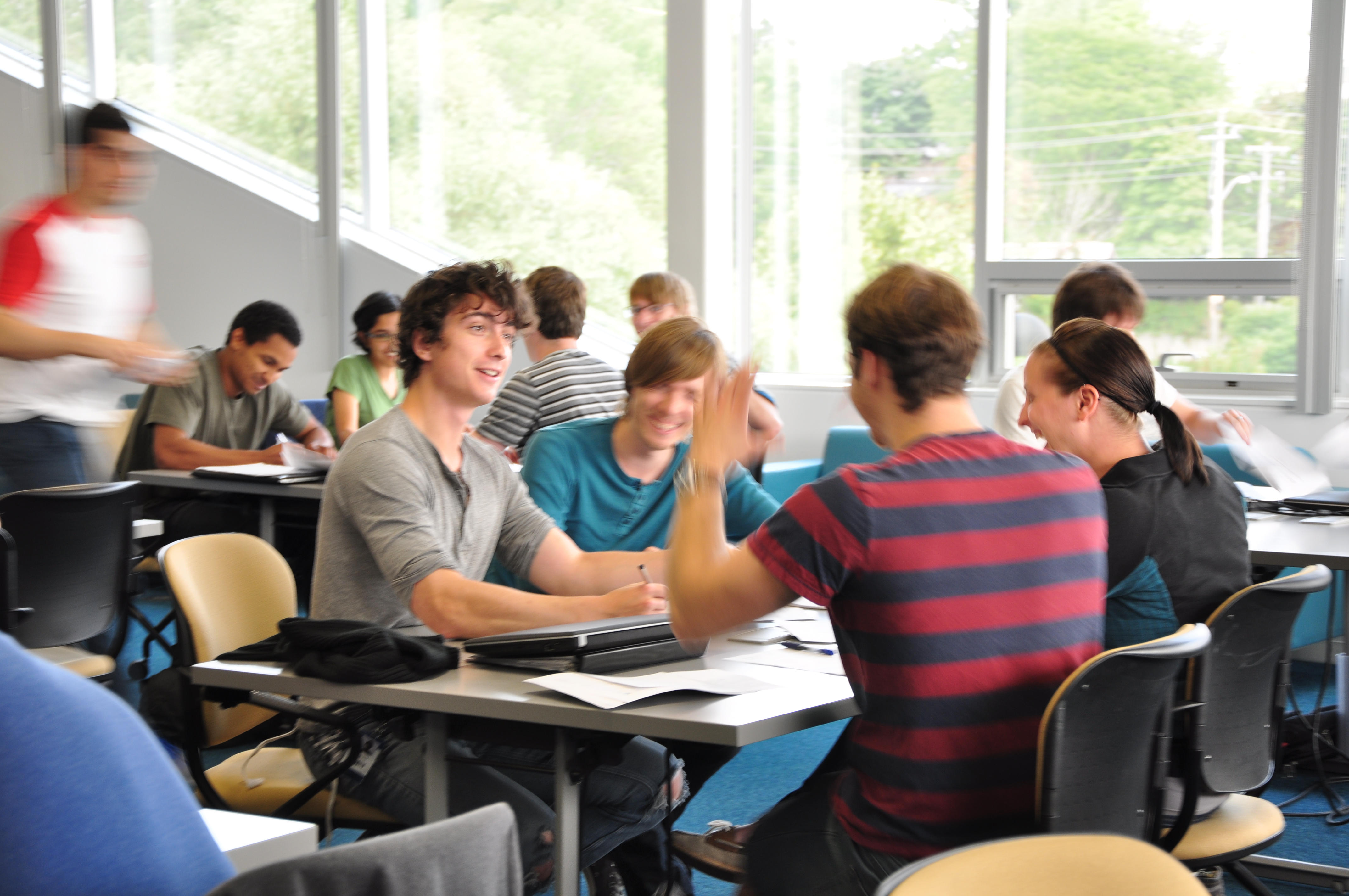 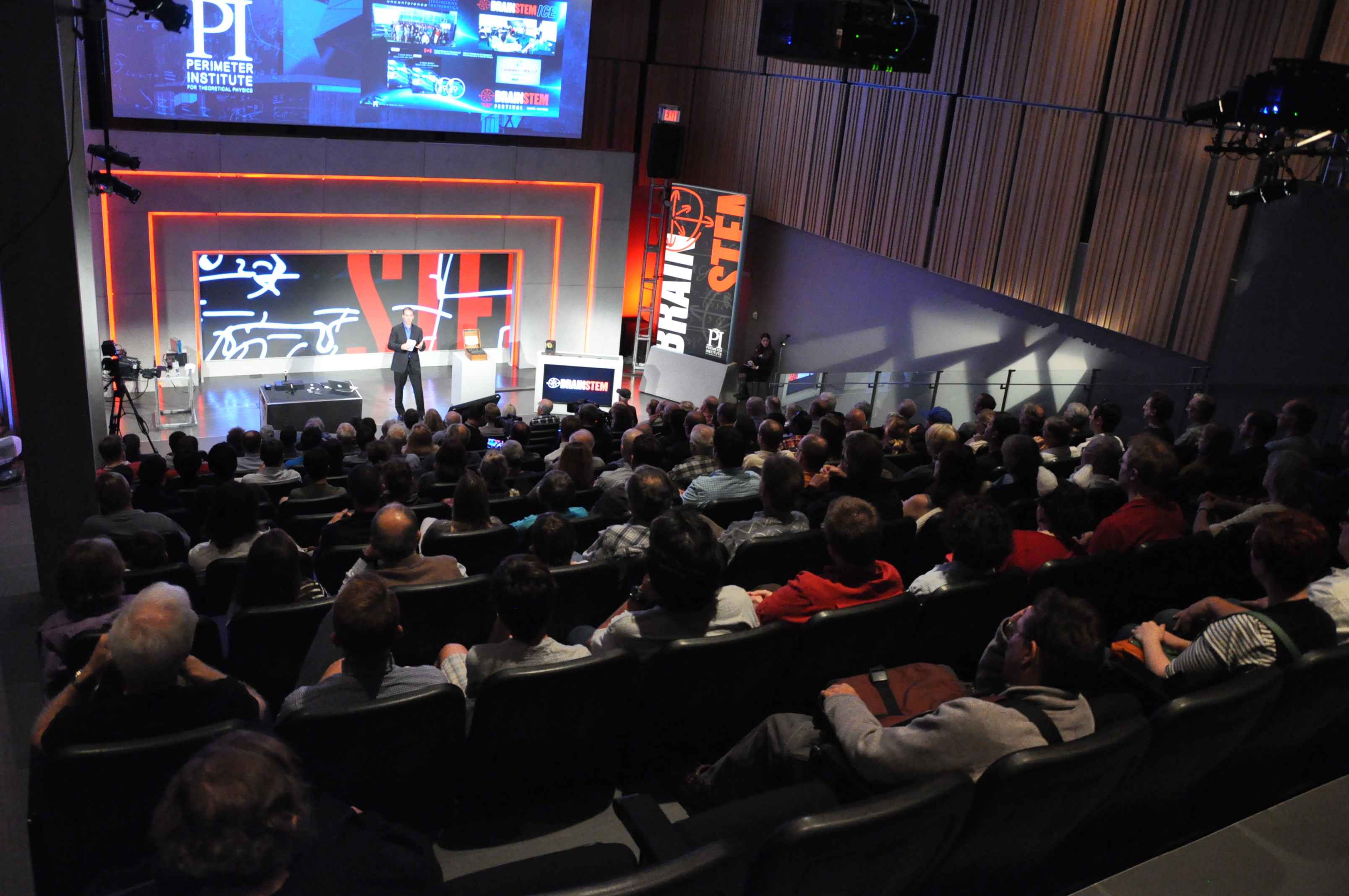 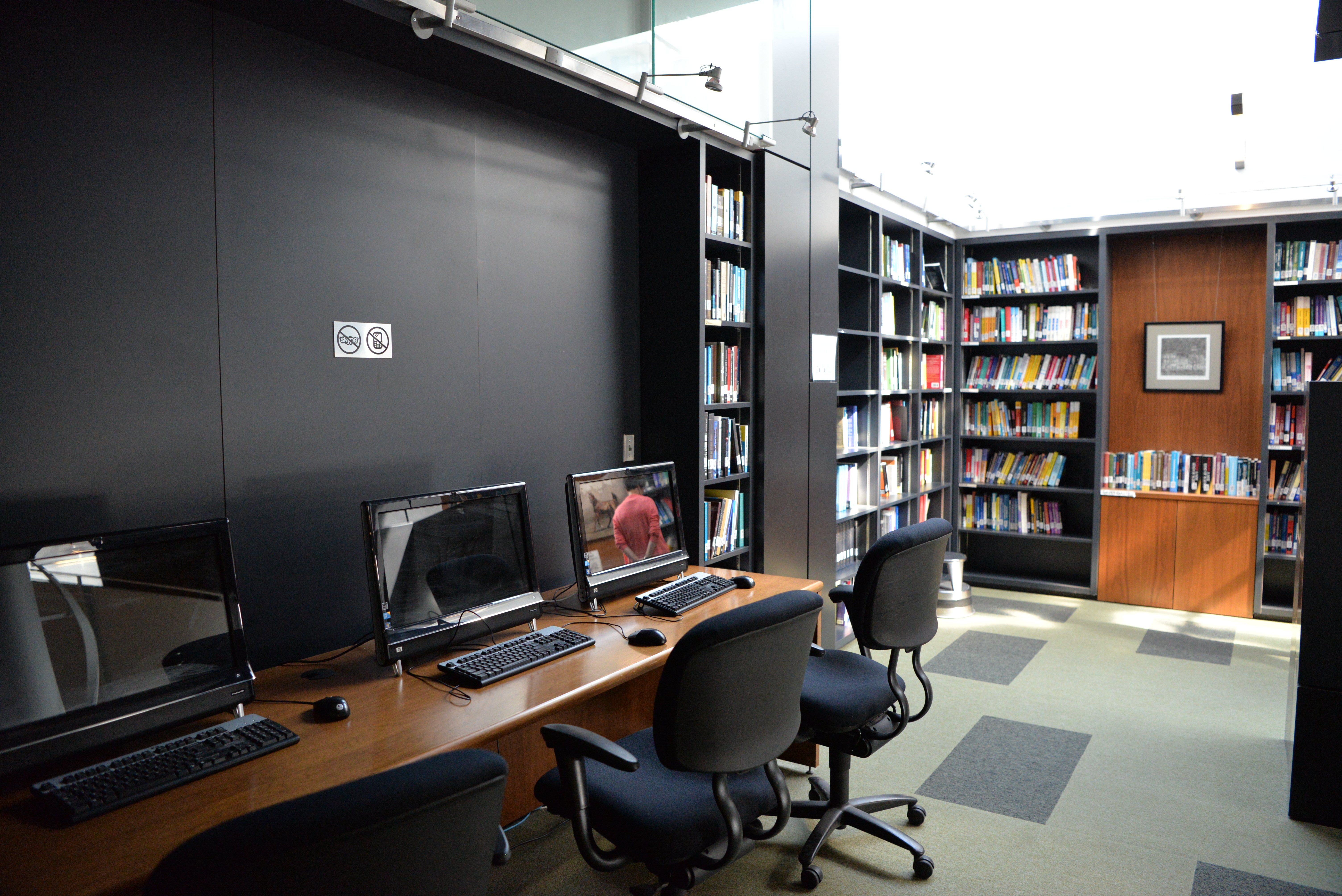 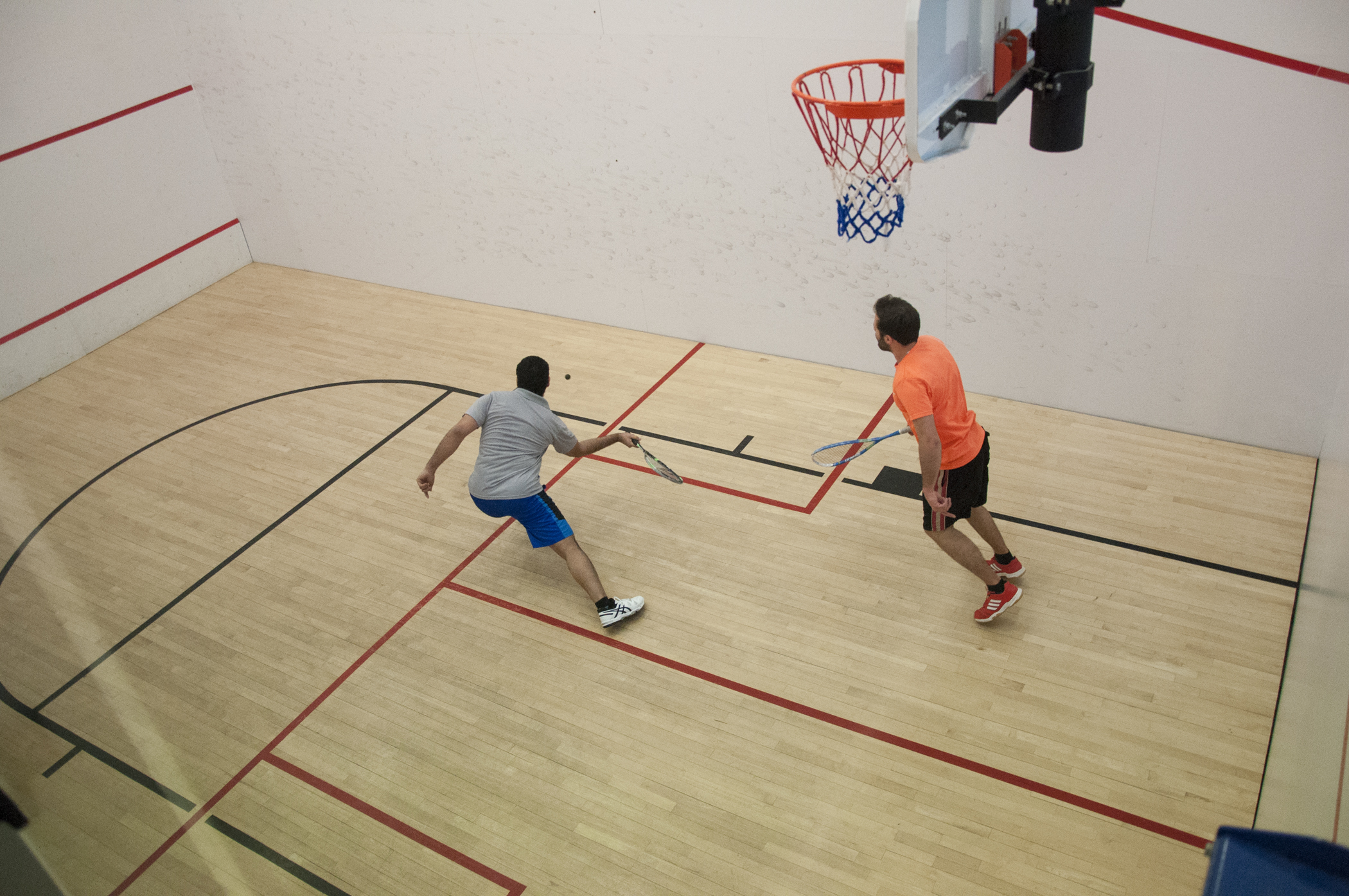 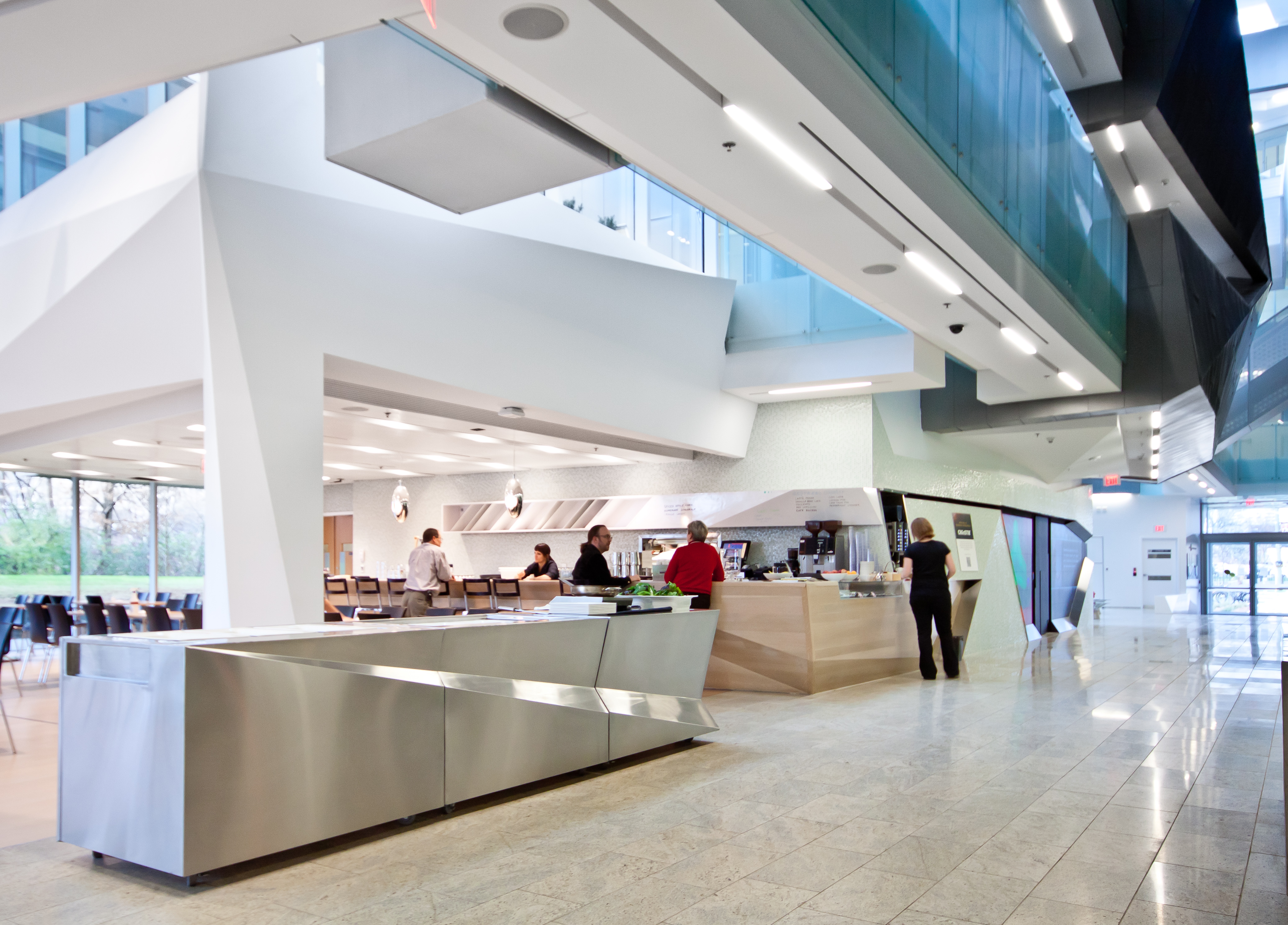 We are now accepting applications for the 2022/2023 Perimeter Scholars International (PSI) program.