Training in physics, like the Perimeter Scholars International program, gives bright minds the tools they need to be successful — no matter what path they end up following. Many stay in academia, making breakthroughs in some of the toughest problems in physics. Others use their training and talent to open up new possibilities in a diverse array of fields outside of physics. Here are some highlights. 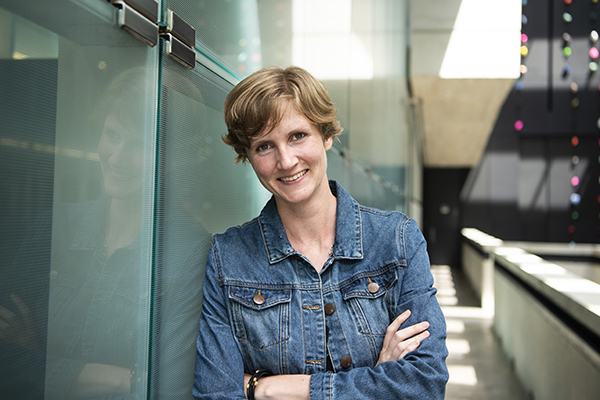 After attending Perimeter Scholars International, Imogen Wright worked as a software development engineer, first at Amazon Web Services and then at a London-based big data startup. She went on to complete a PhD in bioinformatics, during which she invented a novel algorithm to find mutations in DNA that confer drug resistance. She is the co-founder of Hyrax Biosciences, a company that aims to bring routine HIV and TB drug resistance testing to low-resource settings. 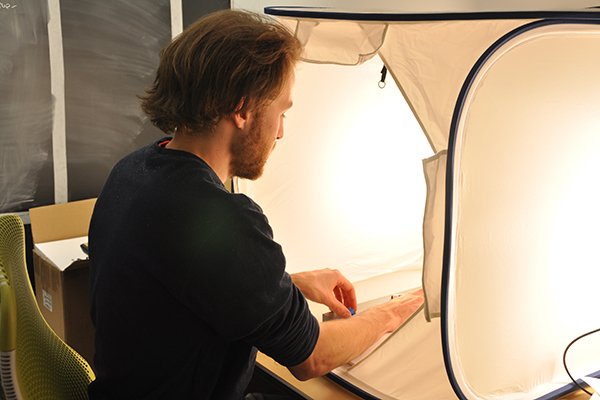 Henry Reich got his start studying math and physics at Grinnell College in Iowa. After completing the Perimeter Scholars International program at Perimeter (where he later became an artist-in-residence), Reich created MinutePhysics and MinuteEarth, two popular YouTube video series that have more than 6.5 million subscribers combined. 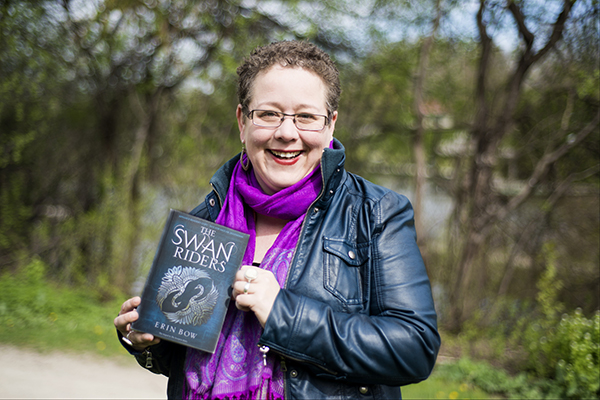 Erin Bow used her foundation in experimental particle physics to build a career in science communication, including policy writing, grant writing, and a stint as one of Perimeter’s own science writers. Now she writes fantasy and science fiction novels for young adults.  Her eight books have won multiple awards, including the CBC Literary Award, the TD Canadian Children's Literature Award, The Monica Hughes Award for science fiction and fantasy, and the Canadian Library Association Book of the Year for Young Adults Award. 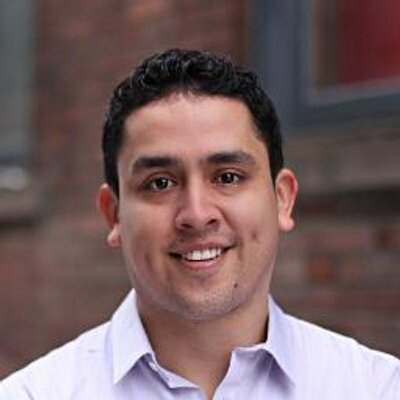 Jorge Escobedo’s journey took him from string theory to software. He earned his MSc in theoretical physics at the University of Amsterdam, followed by a PhD in theoretical physics from the University of Waterloo, during which he codeveloped a new research program in string theory as a student in residence at Perimeter. Escobedo went on to co-found and serve as Chief Technology Officer of Canopy Labs and is currently Head of Data and Machine Learning at Drop. 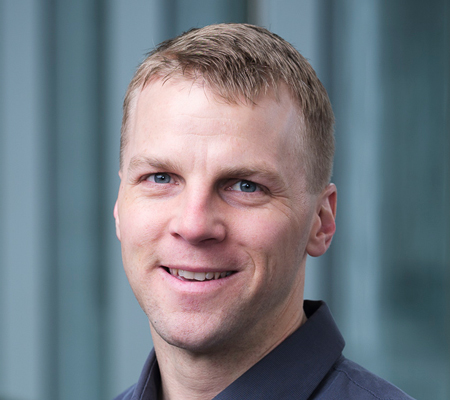 After completing an undergraduate degree in computer science at the University of Waterloo, Gus Gutoski turned to the quantum realm. After hearing that a quantum computer could one day “break the Internet,” Gutoski pursued MSc and PhD degrees at the Institute for Quantum Computing, focusing on quantum computational complexity theory and quantum information. He then shifted focus to quantum cryptography during postdoctoral research positions at the Perimeter Institute and the University of Waterloo. Gutoski spent three exciting years as a security researcher at Isara, a Waterloo company that specializes in creating quantum-safe cryptography for today’s computing ecosystems. He is currently an applied researcher at ConsenSys, a blockchain venture production studio. 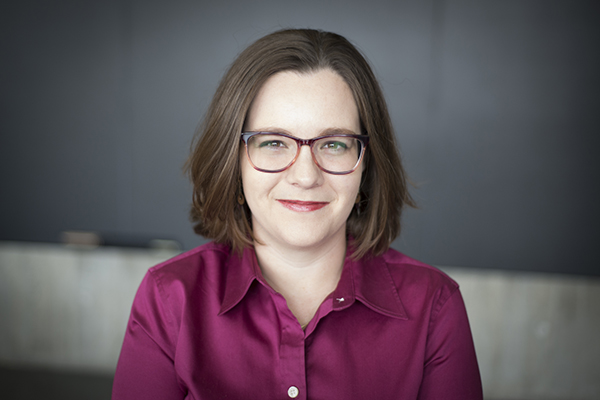 Stephanie has been a science writer and editor at Perimeter Institute since 2016. Stephanie is trained as a scientist: she received her BSc and MSc in Astrophysics from Western University in London, Ontario, and her PhD in Astronomy and Astrophysics from the University of Toronto. Her studies focused primarily on extragalactic astronomy, including active galactic nuclei and compact galaxies. After finishing her PhD in 2015, Stephanie came to Perimeter as an Outreach Scientist with the Educational Outreach department. As a science writer, Stephanie is thrilled to communicate the fascinating and complex processes and discoveries of theoretical physics with the world. 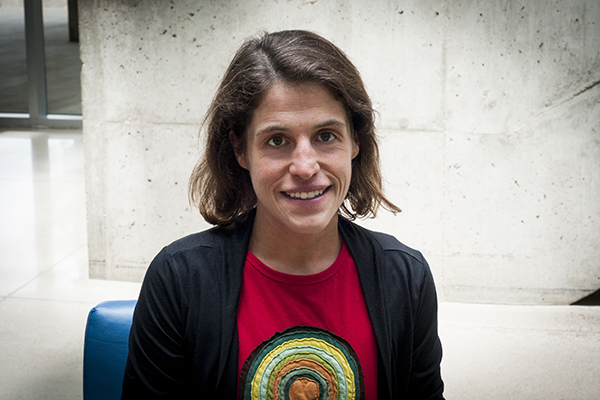 Kelly did her doctorate degree in astrophysics at Heidelberg University in Germany followed by a postdoc at McMaster University researching galaxies and star formation. She has always had an interest in science outreach and volunteered in a variety of positions during her studies. Along the way, she discovered that sharing and teaching physics was what she wanted to do most. Today, she is an outreach scientist with Perimeter’s Educational Outreach team working on the development and delivery of science programming that shares the power and wonder of science with students, teachers and the general public.

If you have any questions, feedback, or ideas, please send them to [email protected] Your input is appreciated!