The United Nations General Assembly has declared February 11 the International Day of Women and Girls in Science. Keep reading to explore the many ways Perimeter Institute supports this initiative in February and throughout the year.

Perimeter Institute will host an inspirational half day conference on Tuesday March 7, 2023 9am - noon. The goal is to bring together like-minded young women with a strong interest in science and expose them to the rewards, challenges, and possibilities of a career in science.

What is it like to be a woman in physics? 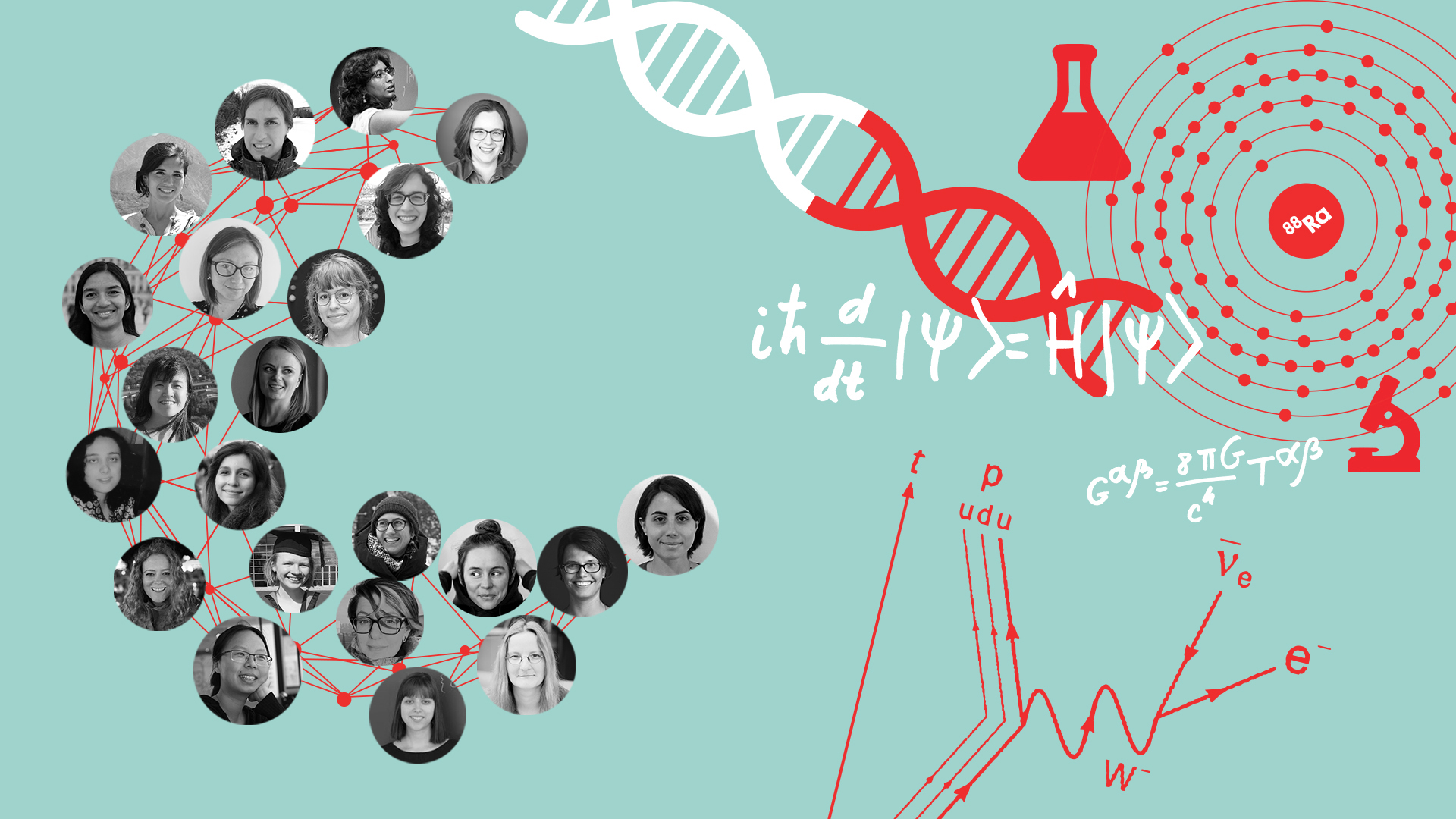 Perimeter students, researchers, and staff share their experiences in celebration of the International Day of Women and Girls in Science. Read their stories here.

Women have been historically under-represented in physics; progress is happening, but there is much work to be done. Part of making positive change includes celebrating the contributions women have made to science, especially those women overlooked in their time.

That’s why Perimeter Institute has created the free “Forces of Nature” poster series. New posters have been released in time for IDWGS 2022. Download your copies here and read more about the pioneering women of stellar astronomy here.

In this free online escape room activity, you are accidentally locked in the Forces of Nature Museum after it closes, and will need to solve a series of challenges to escape! The puzzles require logic and creativity; advanced mathematical skills are not required but the youngest members of your household might prefer these colouring pages instead. Play the online version or download the classroom edition. 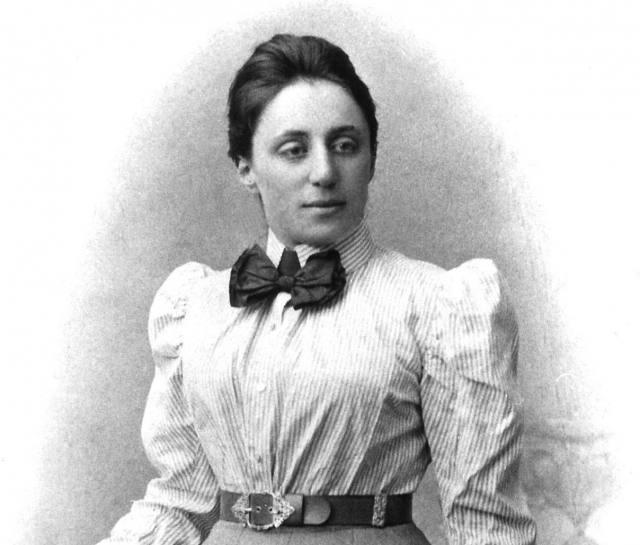 Emmy Noether Initiatives
Many of the greatest contributions in physics come from people previously excluded. These initiatives aim to increase all aspects of diversity.
Read more 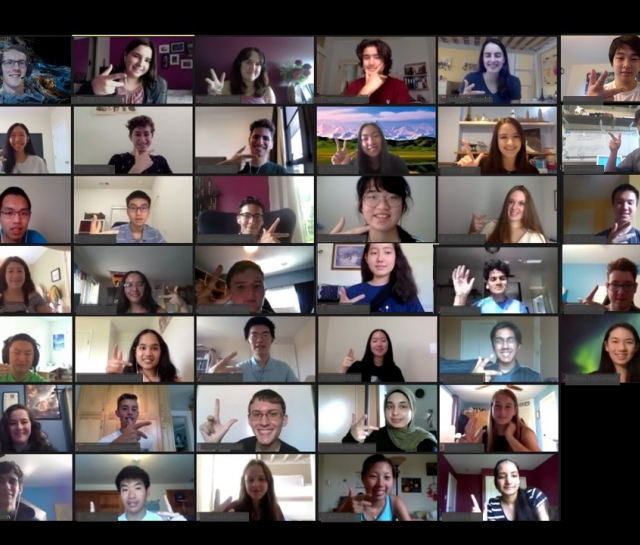 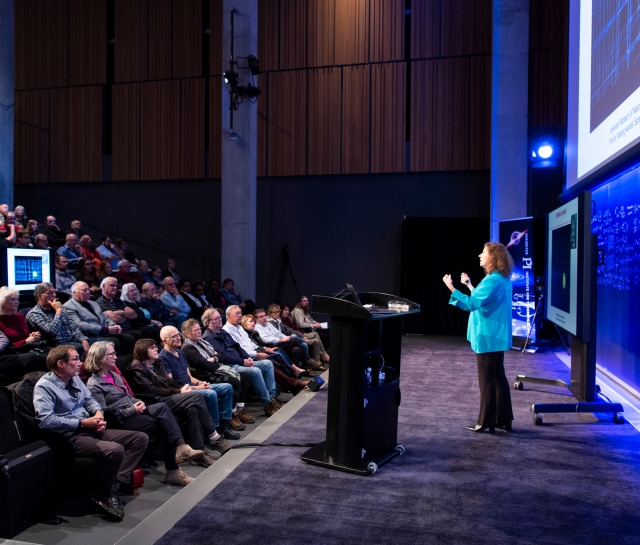 Public lecture series
Hundreds of people join us in-person and online to hear ideas from great thinkers around the world on a wide variety of interesting and topical subjects.
Read more 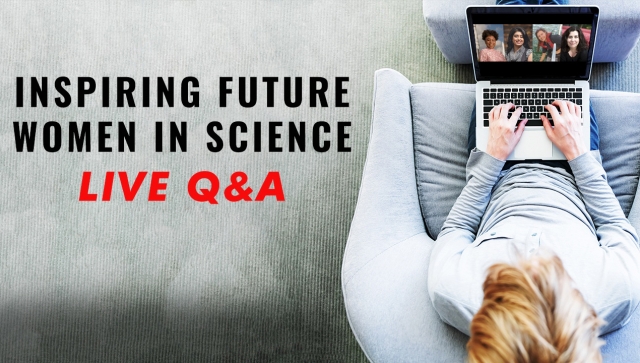 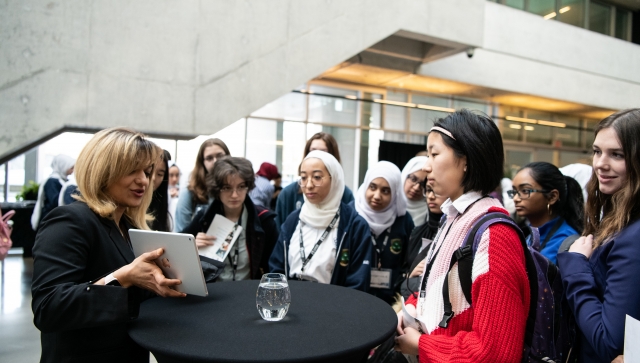 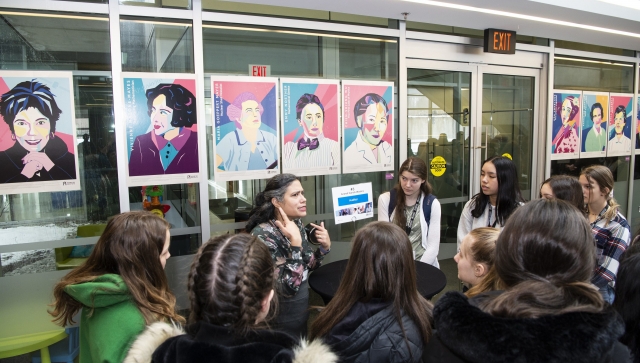 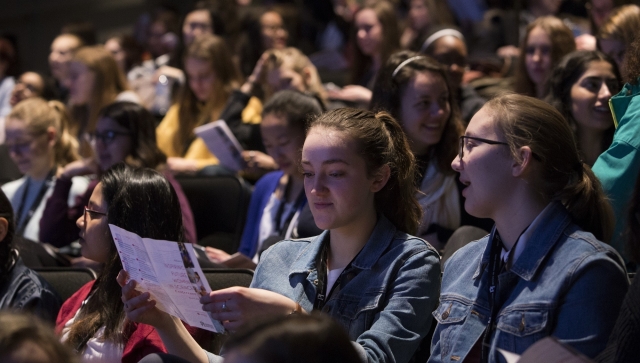 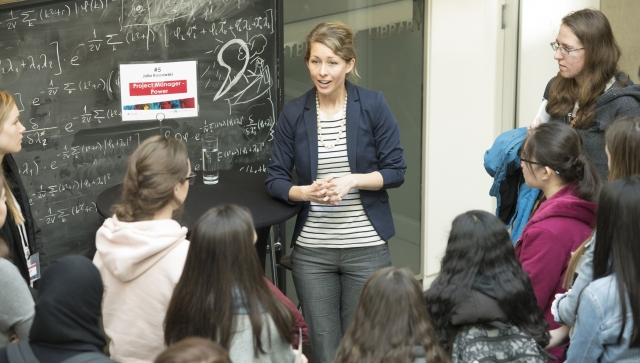 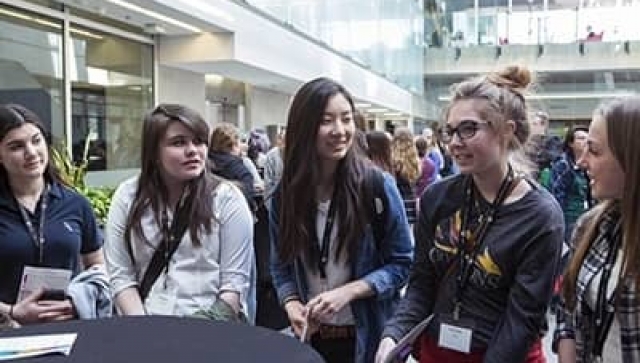 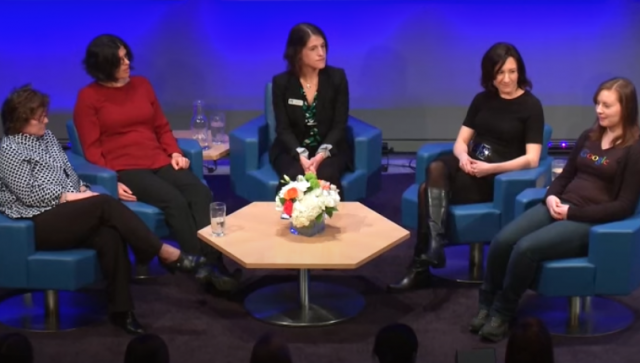